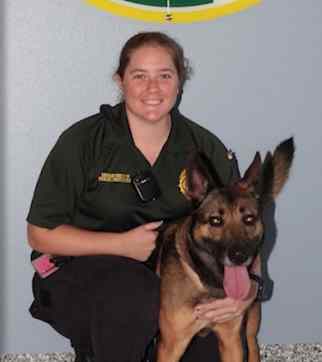 A video is making rounds online after a retard woman throw off  her supposed owned german shepherd off the balcony.

The German Shepherd that survived the horrific incident of animal cruelty is getting a Christmas miracle … the pooch will spend the holiday in a loving foster home in Florida.

According to Volusia County Animal Services director Adam Leath– the dog, which Volusia County Sheriff’s officials appropriately named “Miracle,” is being cared for by a foster care individual who kindly offered up their home …

Miracle was in Animal Services custody after her owner, Allison Murphy, was arrested after police body cam video showed her throwing the dog off a second floor, motel balcony during an interaction with Sheriff’s deputies .. 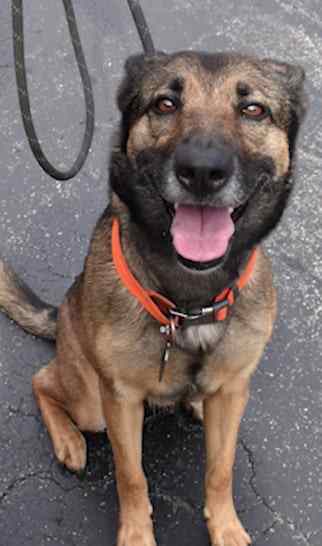 TMZ reported that Animal Services didn’t want the pooch to live in a cage so they found her a temporary home.

Miracle the german shepherd amazingly didn’t get injured in her fall — thus her name — and cops jumped to her rescue after she tried to run away.

Miracle got fully checked out at an animal hospital, where a vet only saw a few scrapes and bruises to her feet.

She actually landed feet first. She was hospitalized overnight and is on pain meds. 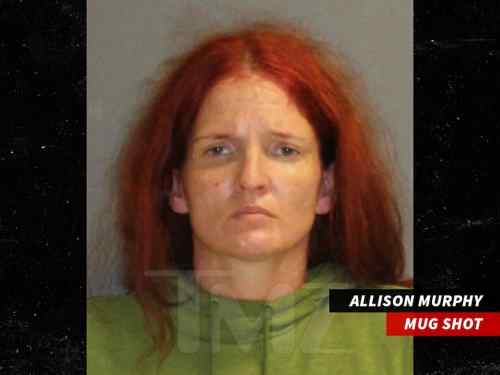 They don’t know how the needle got there, and it’s now part of the felony animal cruelty investigation against the owner. 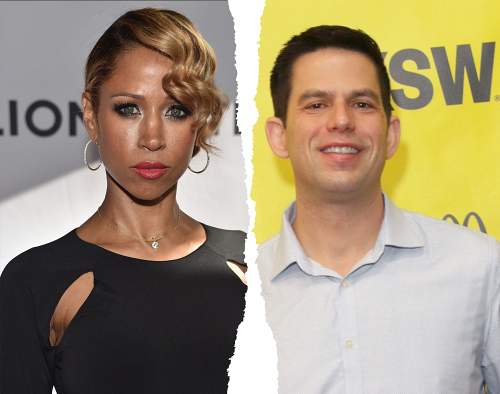 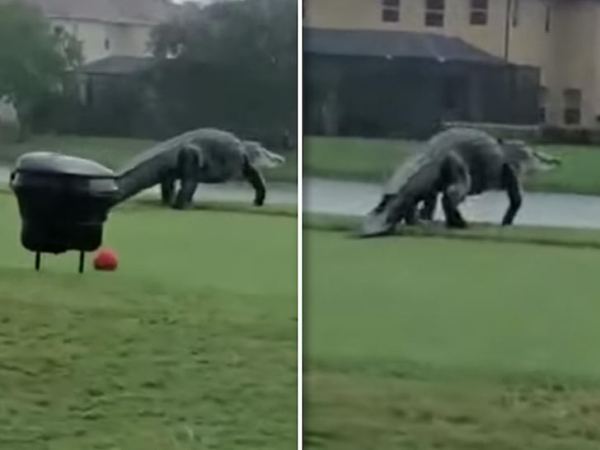 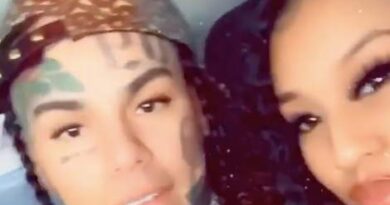 Tekashi 6ix9ine Has No More COVID Concerns, As He Hits Strip Club with Girlfriend