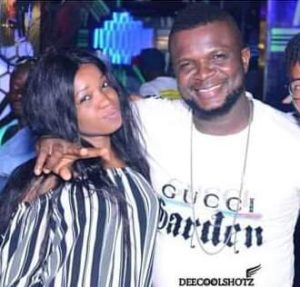 A Nigerian man, Uzor Bobby has caused drama and outrage on social media after he called out ex-girlfriend on her birthday and accused her of cheating on him with married men.

The man took to a Facebook group on Sunday, December 13, to celebrate his ex on her birthday and prayed God blesses her with a better man that she won’t cheat on with  because of excess love for money.

In his words, “Happy birthday to my ex. May the good Lord bless and give you a man better than me if you won’t cheat on him with married men because of excess money. It mustn’t end in marriage. #NoBadEnergy”. 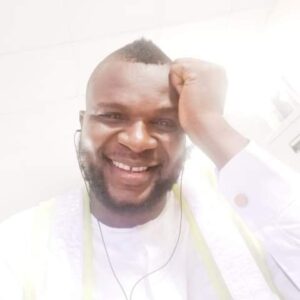 In a heated exchange with a lady who insinuated that his ex probably cheated on him because he couldn’t take care of her or marry her, Uzor claimed that he had gone to meet her parents few days ago only to find out that she was in an Owerri hotel with another man.

He said, “December I was in their home town to meet her parents, when she was called it happened that she was in a hotel in Owerri with a guy from Russia. Bro, she later called and begged and I forgave her, yet she kept doing it. I have like 23 guys with her, I have my evidence”.

However, his call out did not sit well with many netizens as they decided to roast him alive. See reactions below; 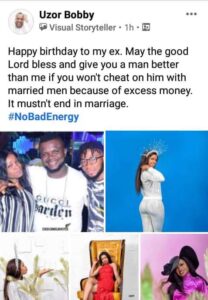 “Now I know why she dumped you. Your mouth runs like tap without control. Nonsense”  — Chidimman Okeke commented.

Ekenedilichukwu Ugwoke wrote, “The reason she dumped you is because you are childish.”

Ammy Dozie wrote, “Acting childishly. See how you are disgracing yourself here thinking that you can talk. Even some responsible men here are angry with your post.”

Rugged pastor said, “Bros we sell sense at affordable price in Ghana. Produced in Aba, distribute by Enugu guys. Incase your own left IMB. Inbox me”

Palace Kingeye commented, “No wonder they say age is just a number. See what a mature guy like you is doing here” 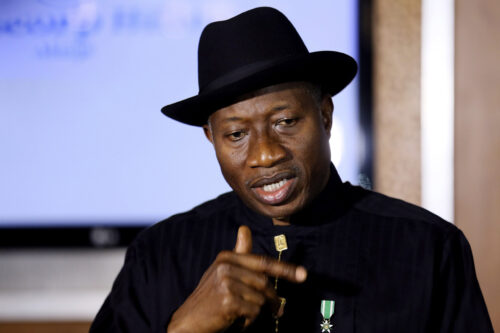 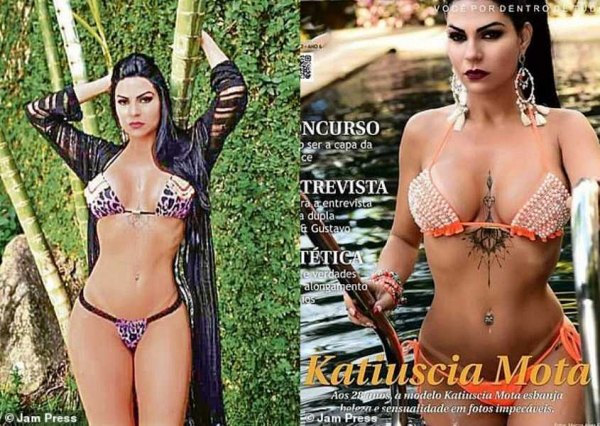 (Video) Brazilian Female Model Torch Herself After Arguing With Her Girlfriend 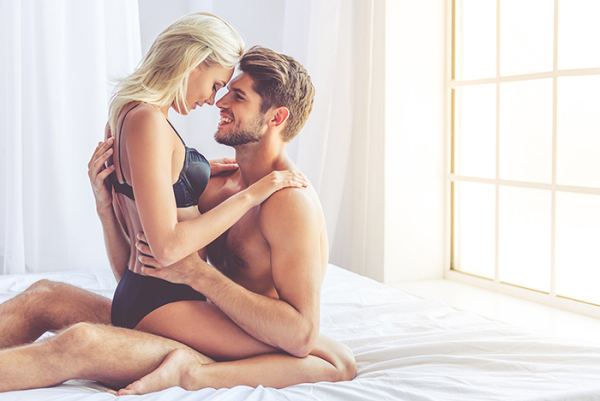