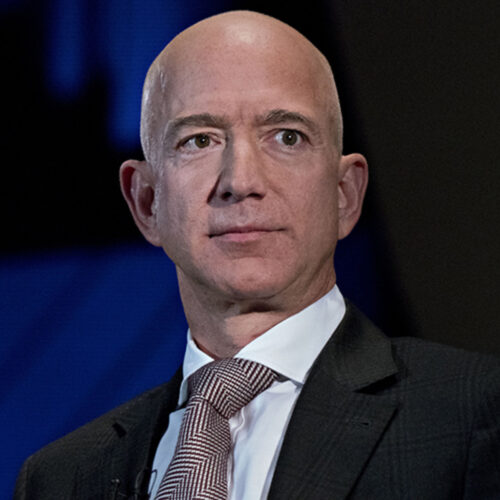 #Amazon Ceo Jeff Bezos shared a report on how the multinational company plans to end hazard pay for employees after the end of may amid the ongoing coronavirus pandemic.

Representative Bonnie Watson Coleman strongly criticized Amazon and its CEO Jeff Bezos, regarding the fact that they wants to end the hazard pay.

In March, the company announced it would be increasing hourly pay and overtime wages temporarily during the pandemic, as its warehouse employees were deemed essential. However, the company plans to end that extra pay after May 30.

“#Amazon Ceo Jeff Bezos could become the 1st trillionaire as he solidify the retail market during coronavirus,” Watson Coleman, a New Jersey Democrat, tweeted on Wednesday evening. She shared a link to an article reporting on Amazon’s plans to cut the hazard pay.

READ ALSO- Moments a drowning Baby was rescued Alive from an open well in South East.

“Now Amazon is telling its workers (who have faced significant risk) that it’ll be ending their hazard pay at the end of MAY!” the congresswoman added. “Atrocious greed.”

Jeff Bezos is expected to become the 1st trillionaire as he consolidates the retail market during coronavirus.

Now Amazon is telling its workers (who have faced significant risk) that it’ll be ending their hazard pay at the end of MAY!

Amazon spokesperson, Rachael Lighty, restated to Newsweek in an email that the company had extended the –increased hourly pay through May 30. 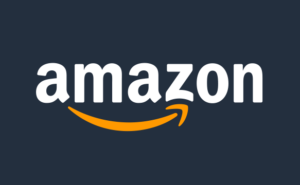 “We are also extending double overtime pay in the U.S. and Canada. These extensions increase our total investment in pay during COVID-19 to nearly $800 million for our hourly employees and partners,” Lighty said.

“In addition, we are providing flexibility with leave of absence options, including expanding the policy to cover COVID-19 circumstances, such as high-risk individuals or school closures. We continue to see heavy demand during this difficult time and the team is doing incredible work for our customers and the community,” she added.

A company spokesperson previously told CNBC about the end of the hazard pay.

“We are grateful to associates supporting customers during a time of increased demand, and are returning to our regular pay and overtime wages at the end of the month,” they said.

Amazon originally announced the temporary pay increase on March 16 and later extended it until May 16. It was then extended again through the end of the month. The news that the hazard pay would end was first reported by Vox’s Recode.

“We’re going to do one more extension on it and push it out until the end of the month,” Dave Clark, Amazon’s senior vice president of worldwide operations, told the news site.

Bezos and Amazon have faced criticism for years. While Bezos has become the richest man in the world, with an estimated net worth of $143 billion according to Bloomberg, many have criticized the relatively low wages and working conditions faced by Amazon warehouse employees. During the novel coronavirus pandemic, some of these workers have organized strikes due to concerns about their own health and safety. 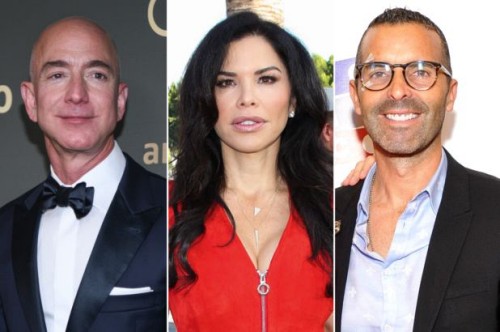 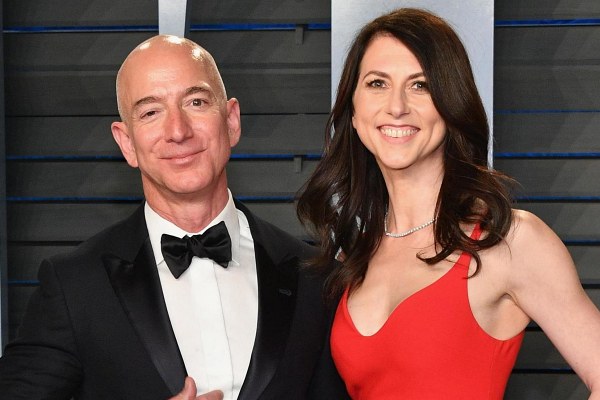 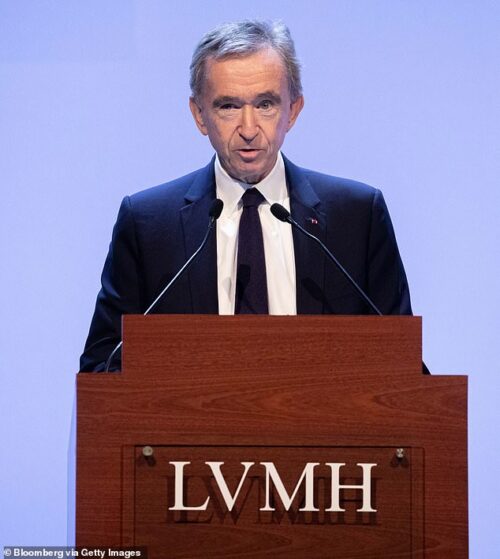