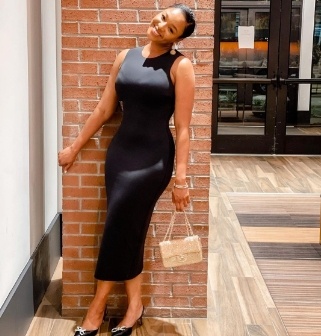 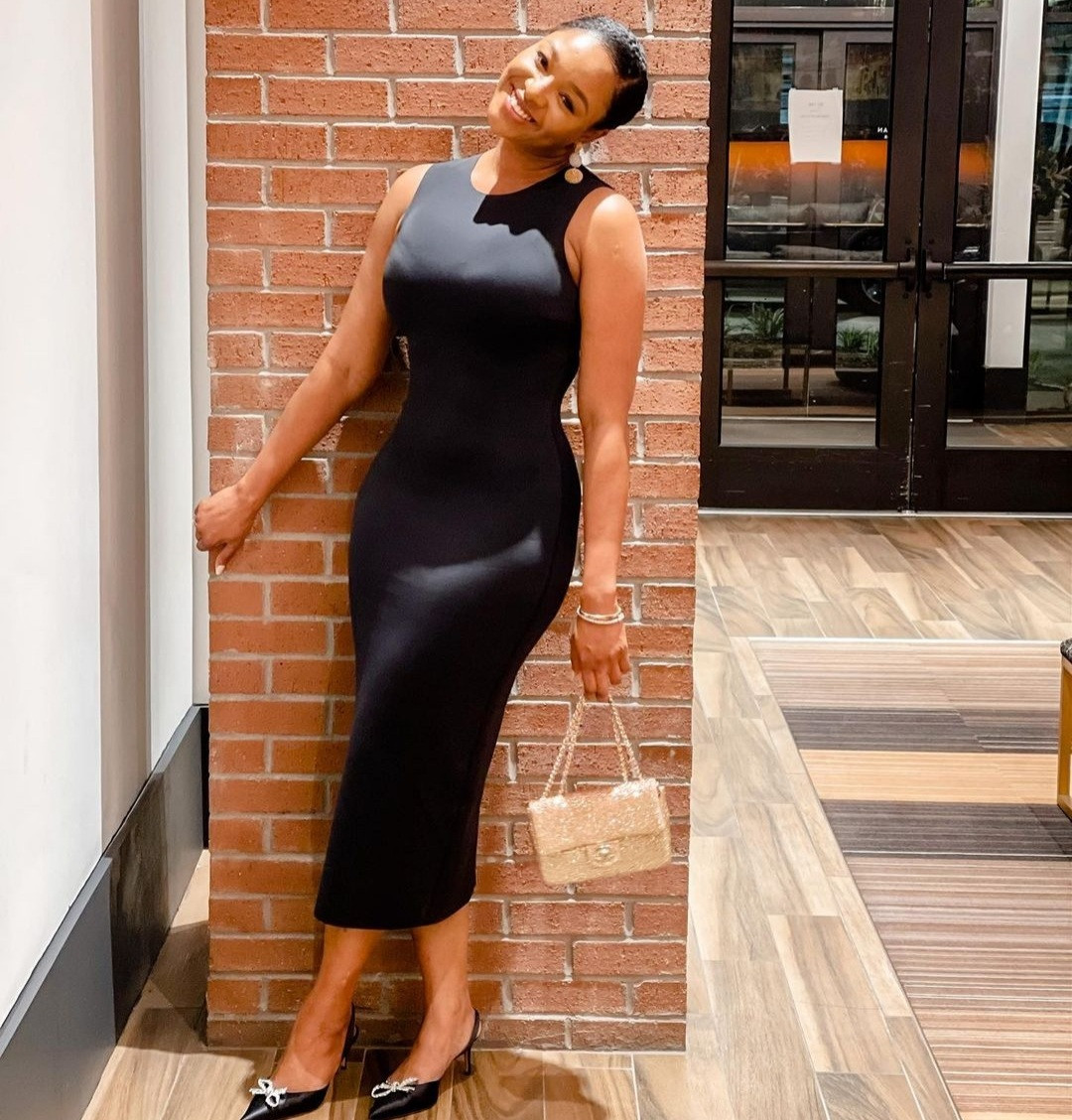 Anita Okoye has responded to followers questioning her choices and how she’s raising her kids.

The mum-of-three recently moved to the US with her kids and filed for divorce from her husband, Paul Okoye.

One follower then left a comment, asking how she’s inculcating “our traditional belief pattern, discipline, and language” into her kids now that they are abroad.

“It worries me a lot,” the Instagram user added as he told Anita that “our way” and the ways of the westerners “do not align”.

Anita responded, “Instagram really gives people a sense of entitlement to have an opinion and even be worried ‘a lot’ about how I live my life!” 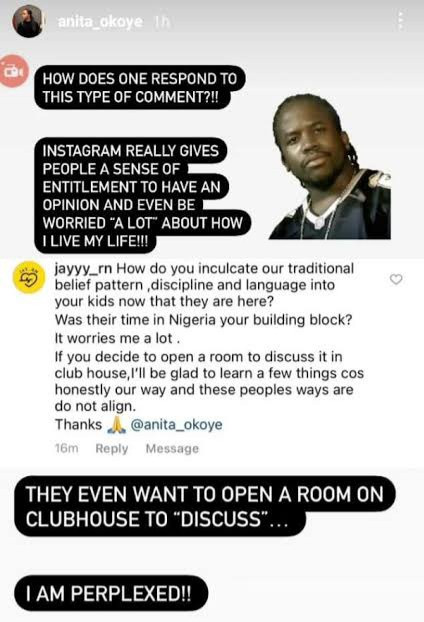 Another follower also commented on a family photo shared by Anita. 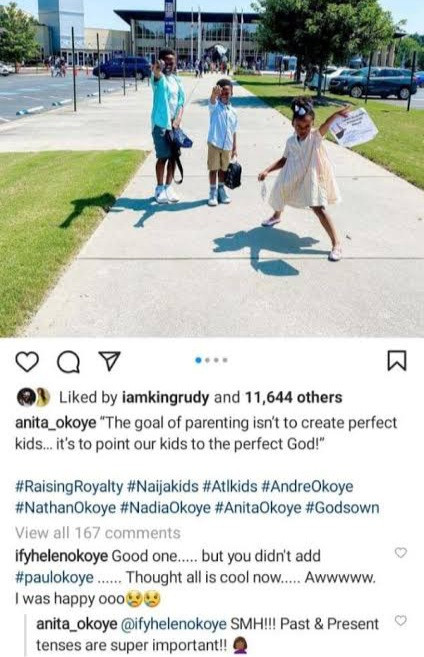 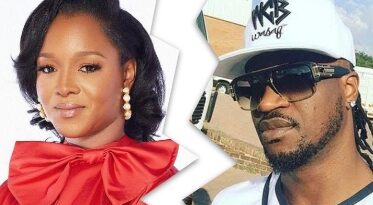 After 17 years together and 7 years of marriage; Entrepreneur & Children’s Retailer Anita Okoye has filed for petition to divorce her husband, Paul Okoye 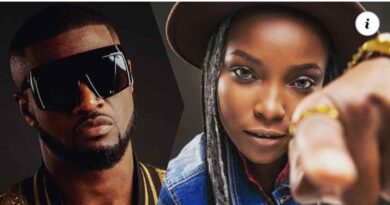 Police allegedly seize two children from OAP Nedu’s ex-wife, hand them over to him

The two children OAP Nedu had with his ex-wife, Uzoamaka Ohiri, have allegedly been seized from her and handed over

Reality star, Mercy Eke releases sultry photos with her backside on display ahead of her 28th birthday tommorow