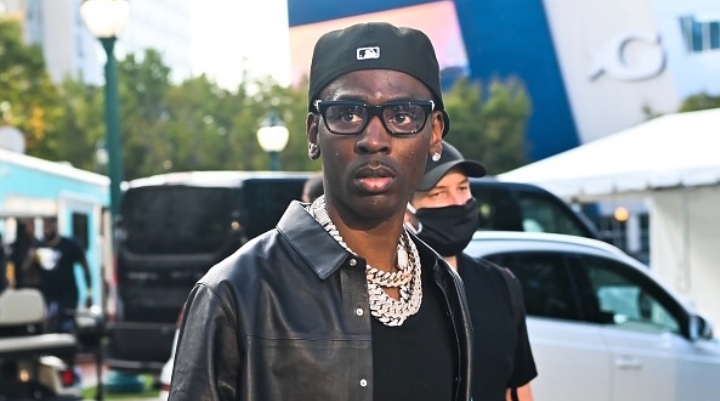 This Tuesday, the West Tennessee Regional Forensic Center released the autopsy report for the murder of Memphis rapper, Young Dolph.

According to Fox News citing the report, Dolph was shot a total of 22 times. He suffered gunshot wounds to the head, neck, and chest.

We all bleed red – Say no to racism

A Saint and A Sinner | ESSAY

UK cracks down on DNP sales; The “slim pill” that killed at least 33 people.

Cyprus: Man to go on trial for murder after hit and run

Signs and Symptoms of S*x Addiction