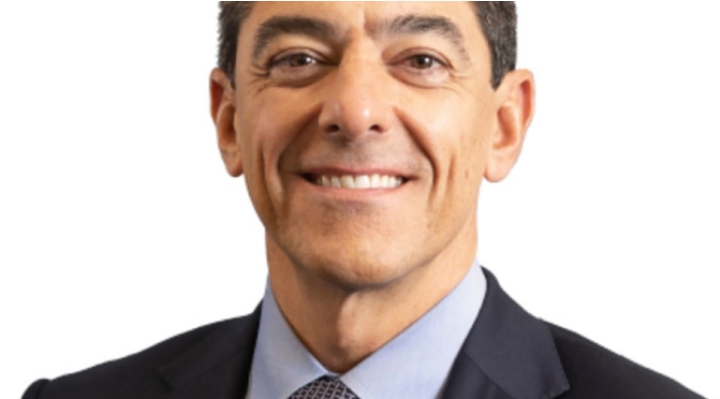 CFO and Executive Vice President of Bed Bath & Beyond Gustavo Arnal have passed away after falling from the 18th floor of the infamous Jenga building in New York City.

NYPD investigators said in a statement Sunday morning that Arnal was identified as the individual who jumped fell from the luxury building. Around 12:30 p.m., witnesses said they saw him fall to his death from the 18th floor near Leonard Street and West Broadway in Manhattan, as reported by NBC News.

Read also:NYC Man Falls To His Death In Garbage Chute After Attempting To Get His Keys

Arnal’s death occurred two days after Bed, Bath, and Beyond announced that they would lay off 20 percent of its employees and close 150 stores nationwide due to high inflation. He was hired in 2020 as an executive for other companies such as Avon, Walgreens, and Procter & Gamble.

Arnal was also facing a “pump and dump” lawsuit after he was accused of inflating the company shares in the market.

“Through mid August 2022, BBBY appeared — from the company’s public statements and financial reporting to be a successful turning-around company. [He’blatantly misrepresented the value and profitability of [the company] causing BBBY to report revenues that was fictitious [and] announce publicly that the company is successfully on the way spinning off Buybuy Baby to ‘unlock full value’ of this ‘tremendous asset,” the lawsuit states.

“There’s still an incredible degree of love for Bed Bath & Beyond, Bed Bath & Beyond, told industry analysts Wednesday. We must get back to our rightful place as the home-category destination, and our goal is to achieve this by leading with the products and brands our customers want,” said brand president Mara Sihal.”

A month before his death, Arnal sold more than 42,500 shares of company stock, as reported by NBC News. Additionally, another investor sold all 7.8 million company shares, and the company is still looking for a CEO after corner CEO Mark Tritton was removed in June.

After learning about Arnal’s death and the company’s financial troubles, many social media users started to assume his death might be correlated with overworking or being too dedicated in the workplace.

no matter what you do, your job is never THAT important. If you or a loved one are overwhelmed by work or life, get help now.

If job is hurting you, get legal counsel, and get out and move on to somewhere else. https://t.co/7WNR1B95BP

Bed Bath & Beyond’s CFO fell to his death from New York's Tribeca skyscraper known as the "Jenga" tower, days after a lawsuit alleged he was involved in a "pump and dump" scheme. 😳

A Winner is a revised loser

In Antarctica, a Meteorite containing Material billions of years old was Unearthed

Star Wars Jedi: Survivor has been delayed to April