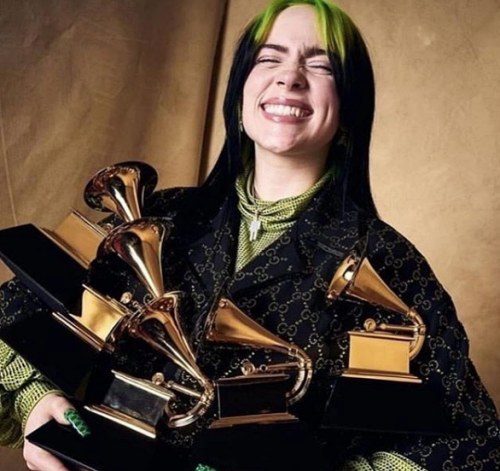 Billie Eilish at one point  in her life considered herself as a “super religious” person.

The 5 Grammy Award-winning artist opened up to her dad, Patrick O’Connell, about her past faith and how it has impacted the way she views religion today– on her recent podcast, on Apple music, Me & dad radio.

The bad guy singer continued — I don’t think I’ve ever talked about it. When I was a little kid, I was super religious for no damn reason,” Eilish admitted. 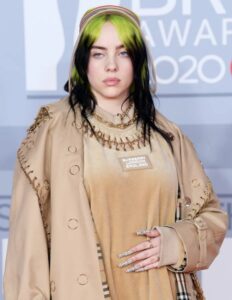 Eilish 18, revealed that she was identified as religious for years before one day, she snapped out of it.

“At one point, I don’t know what happened. It just completely went away.” Billie Eilish

The conversion “almost made me anti-religious for no reason also,” but she learned from it and it made her a much more open minded person when it comes to religion and other people’s belief systems.

Eilish said — “And I don’t know why that happened. I don’t know what made me that way. And then after that period of my life, I’ve loved the idea of other beliefs,”

“And I think people with closed minds, people like me from a couple years ago — I think that’s very pathetic to have a closed mind. It’s very lame. I love hearing people’s beliefs.”

“And especially if I don’t agree, because I like to listen and I like to understand. And I think it’s really important to be supportive of all beliefs in the world and all opinions and not shoot people down for what they believe in.”

Eilish’s father also recalled noticing his daughter’s religious phase, calling it “pretty marvelous” to see his daughter take up a belief on her own.

“From my point of view, as a parent, we did not go to church and we didn’t really talk about religion at all. And wasn’t in our household very much. And you just … believed,” he said.

“You had all these kind of organized thoughts about the whole thing. And I thought it was pretty marvelous. I didn’t object to it. I didn’t say you can’t believe that.”

The “everything i wanted” singer agreed, explaining that her parents and family “were really supportive” and said that she feels like she’s in a more “neutral” place now with her beliefs.

“I’m in a very neutral position. I’m open to every belief pretty much, I don’t, not believe and I don’t do believe”– she said, adding that she loves “the idea that there’s a God.” 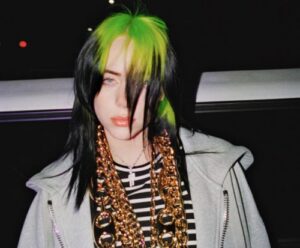 READ ALSO | Nicki Minaj Is Pregnant and Meek Mill Seems to be Laughing about It.