Bobby Shmurda wasn’t expecting this kind of news, after spending almost 6 years behind bars… despite high hopes he would be paroled.

Bobby was denied parole after his interview with the Board last week. No reason was given as to why, but TMZ reports  he’s almost certainly going to be held in custody until the very end of his max sentence … December 11, 2021.

The rapper has not been helping expedite his situation, he actually racked up 11 violations, including drug possession, fighting and having a shank — and good behavior determines inmates fate during parole board.

READ ALSO | R. Kelly Was Recently Attacked in Prison And Feds Say Threat Has Been Moved 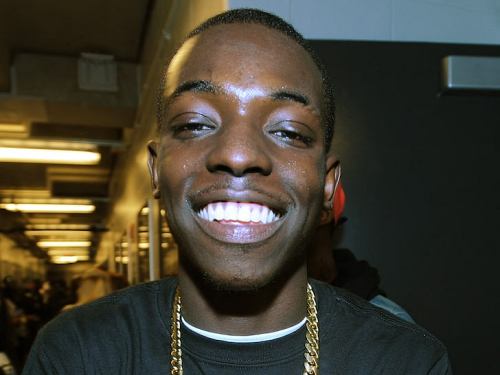 He copped a plea deal back in September 2016 … to conspiracy to possess weapons and possession of a weapon.

The other charges — including conspiracy to commit murder — were tossed. Bobby was initially sentenced to 6 to 7 years in prison, and he’s been in December 2014.

Bobby’s mother revealed that her son was ready to drop new music if granted parole, and he also wants to produce a documentary about his life … in the hopes it can be used as an educational tool for troubled youth.

READ ALSO | An Autistic Teen Was Shot By Police In Utah, Leaving Him Seriously Injured

Well all that vision will have to wait, a little longer..