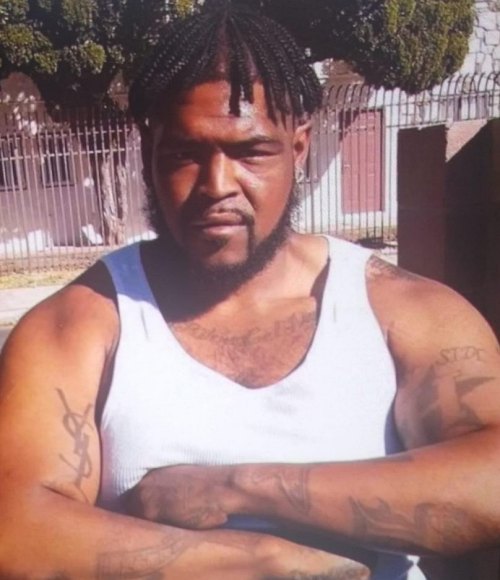 Ben Crump Civil rights attorney  posted a brand new video obtained by a security camera at a nearby home.

The footage was not far from where Dijon Kizzee 29-year-old was shot multiple times and killed on the spot Monday afternoon.

His death has sparked protests and is now been investigated. 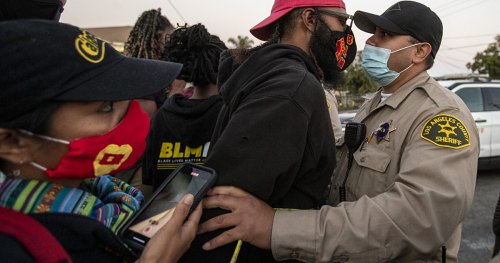 Los Angeles County Sheriff’s Department says officers were attempting to stop Kizzee after they found he was “in violation of vehicle codes” while riding his bike.

LASD say they pursued him when he fled … and things escalated into a physical confrontation between Kizzee and at least one deputy.

The Sheriff’s Deputy goes on to say that during the struggle, some clothes Kizzee was carrying fell on the ground … one of which they claim that a black handgun was seen –TMZ reports

LASD claims at that point, Kizzee broke free and tried fleeing once again, but officers fired multiple rounds and took him down.

Attorney Crump and others contend that even if a gun was in Kizzee’s possession during the altercation, he didn’t point it at them and was not a threat by the time he ran a second time.

They’re demanding Sheriff Alex Villanueva release the names of the deputies who fired the shots … while also asking for their arrest and eventual prosecution. The case is under investigation.

Recently blacks are been killed in different part of the US by cops — just 2 weeks ago, Jacob Blake was shot as he was walking away from police in Wisconsin. 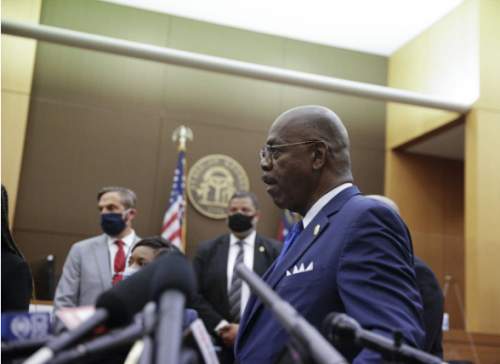 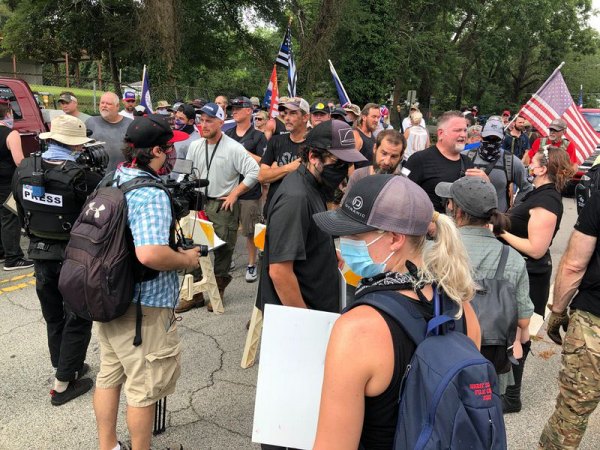 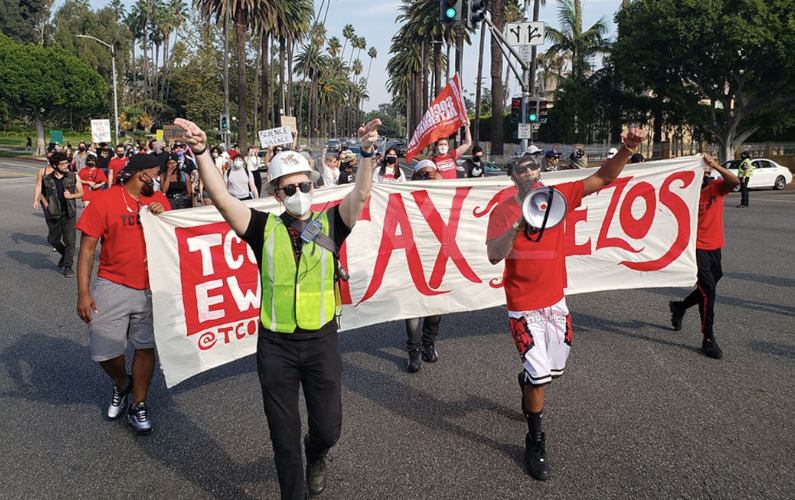