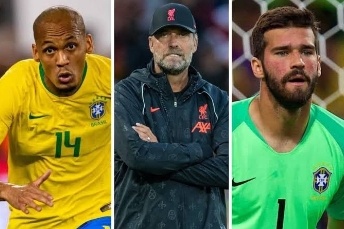 Liverpool coach, Jurgen Klopp has come out to explain why the club refused to let their Brazilian players travel to Brazil last week to represent their countries .

Brazil on Wednesday, September 8, announced they had instructed FIFA to ban their players from playing in their league’s after premier league club’s made the decision not to release the players for international duty with Brazil citing covid-19 concerns.

Liverpool players, Alisson Becker and Fabinho might not play for Liverpool against Leeds on Sunday, September 12, following the FIFA ruling but Klopp has now come out to defend the decision not to release the players for international duty with Brazil. 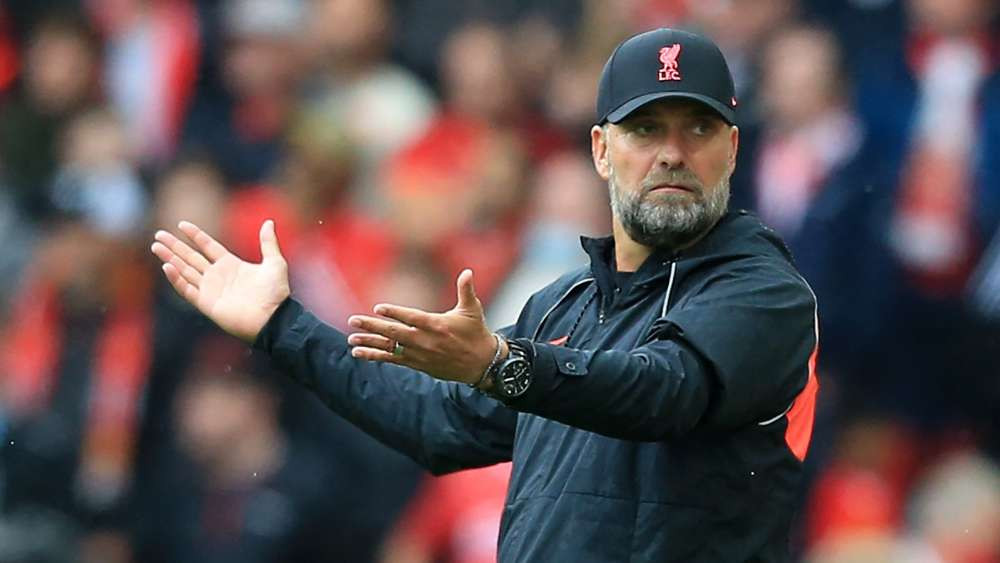 Klopp is still in the dark over the availability of his stars ahead of the trip to Elland Road but feels the club and players have been unfairly punished.

SEE ALSO | Update: Manchester City Star Benjamin Mendy To Remain In Custody Until Next Year Over Four Rape And One Sex Assault Charges

“I can say what I know: I don’t know in the moment. We will see, there are meetings going on,” he told the club’s website.

“The thing I want to say about that is just, let’s look at the full case. So, we all know we are in the middle of a pandemic, which is difficult for all parts of life and for football it was difficult as well.

“We have a few more games to play than we have to play usually internationally. We had a summer break where all of a sudden somebody organised again a Copa America, where they could have played the games, for example, without playing a Copa America, which they had a year before.

“But people decide without us these kind of things. OK, nobody cares, that’s how it is. They play a Copa America, then they still have more games to play. Then a week or 10 days before the international break we get: ‘OK, we play now three games and the last game is on Thursday night.’ So we have nothing to do with that.

“Friday morning, 1.20am, would have been Brazil against Peru. We have nothing to do with that, we cannot decide anything about it, we just read these things.

“Then we have to think: ‘OK, clear, they are invited.’ But when they come back they have to quarantine [for] 10 days. Again, it’s not our decision, we didn’t say they have to quarantine [for] 10 days, we didn’t say you have to go to the national team, we can’t say nothing – we just sit in between and we think: ‘OK, what’s going on?’

“Our players, if they come back then they have to quarantine 10 days in a random hotel, next to the airport probably, which is not good for any people who have to do that but for a professional football player, being 10 days in a hotel – with the food they get from there – you lose everything. You lose muscle, you lose everything. It means 10 days in the hotel, coming back [and] needing pretty much 10 days to get on track again.

“OK, then the decision was made, not by us: if that’s like this then the players cannot go. OK, they go, other players go, some clubs let their Argentina players go. There’s a game in Brazil against Argentina, officials come on to the pitch, nobody wants to see situations like that. Get the game cancelled, stopped in that moment.

“And now, the next thing, we have a football game to play again and they tell us we cannot play our Brazilian players. It’s like: ‘Huh?’ So, we did nothing.

We didn’t organise the Copa America, we are not responsible for the games they couldn’t have played. We didn’t invite players, we didn’t say when they come back there’s no exemption. We all didn’t do that.

“But in the end the only [people] who get punished are the players and the clubs – and we have nothing to do with the whole organisation around. It’s like, ‘What is happening?’

“So I don’t know what will happen at the weekend, to be honest. In this moment, we have to see what other people decide and then we will again accept that probably, do what people tell us and try to win a football game. 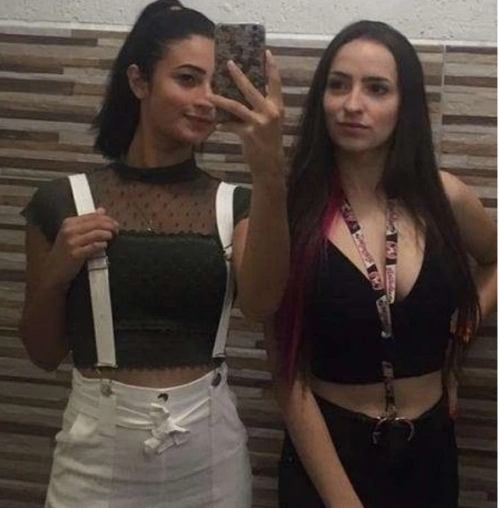 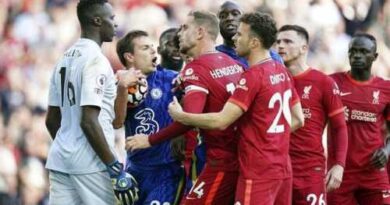 Chelsea fined £25,000 by FA for failing to control players in draw at Liverpool 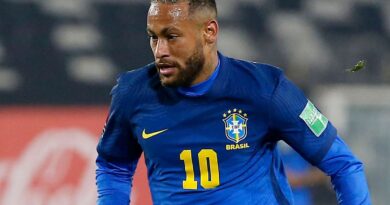 ‘I don’t know what I have to do for people to respect me’: Neymar hits out at his critics after becoming Brazil’s top-scorer in World Cup qualifying

Chelsea midfielder, N’Golo Kante has tested positive for Covid-19 and has gone into self-isolation. Manager Thomas Tuchel confirmed news and