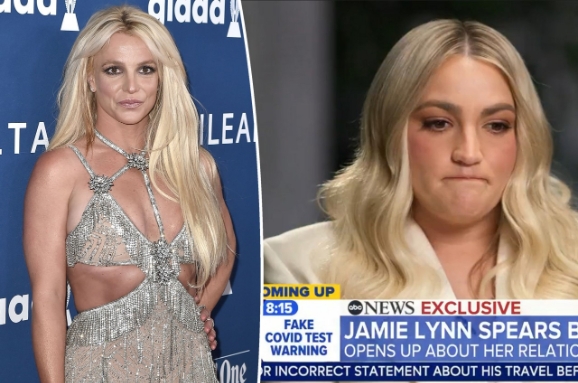 Britney Spears has called out her younger sister, Jamie Lynn, over her most recent interview with a literally feverish Twitter statement.

Explaining that she watched Jamie Lynn Spears’ “Good Morning America” interview while running a 104° fever, Britney Spears went on to address “the 2 things that did bother her”.

“The 2 things that did bother me that my sister said was how my behavior was out of control. She was never around me much 15 years ago at that time.

“So why are they even talking about that unless she wants to sell a book at my expense?” 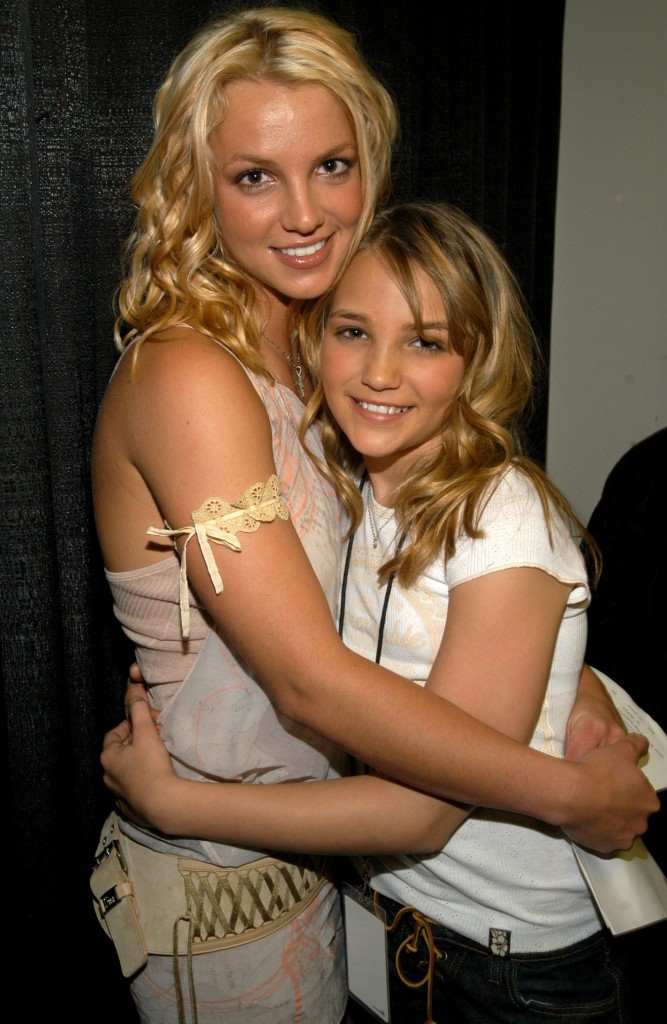 Addressing another lingering issue between them, which was Jamie Lynn’s remixing of one of her songs at the 2017 Radio Disney Music Awards without her permission, Britney accused her sister of never working for anything as everything is given to her.

“I know it may sound like a silly thing to most people but I wrote a lot of my songs and my sister was the baby.

“She never had to work for anything. Everything was always given to her!

“I do remember asking my sister why she did that when she knew I was waiting to change my show and her only words were, ‘Well, it wasn’t my idea …’ Hope your book does well, Jamie Lynn!” 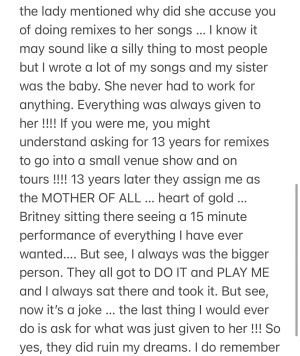 “But see, I always was the bigger person. They all got to DO IT and PLAY ME and I always sat there and took it … So yes, they did ruin my dreams.

“My family ruined my dreams 100 billion percent and try to make me look like the crazy one … My family loves to pull me down and hurt me always so I am disgusted with them!

“Psss lesson learned from all this don’t trust people or anyone … make your cats and dogs your family and take care of your own dam self!” 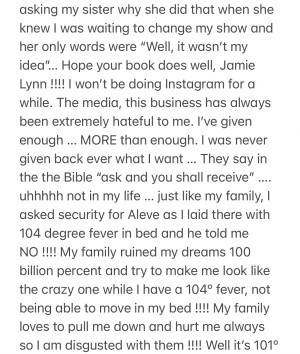 “I won’t be doing Instagram for a while. The media, this business has always been extremely hateful to me. I’ve given enough … MORE than enough.”

Speaking about her new memoir Things I Should Have Said, releasing on January 14, Jamie Lynn told ABC News Nightline anchor Juju Chang that she had always been Britney’s “biggest supporter.”

She later added, “I love my sister,” as she began to cry. “I’ve only ever loved and supported her and done what’s right by her, and she knows that, so I don’t know why we’re in this position right now.” 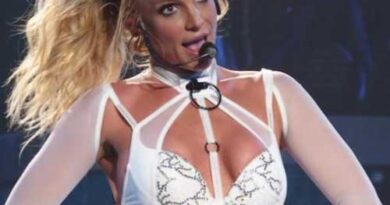 Britney Spears’ Agent Hudson Instrumental in Getting Jamie Out of Conservatorship 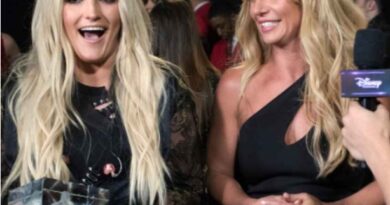 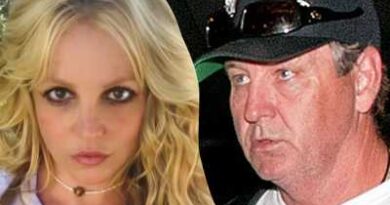