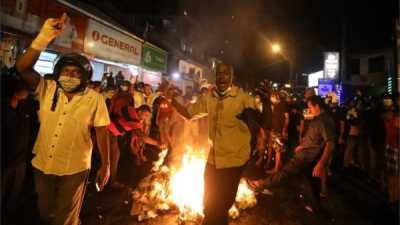 The Sri Lankan government on Sunday lifted the ban it had imposed on social media platforms such as WhatsApp, Twitter, Facebook and Instagram after declaring a nationwide public emergency and effecting a 36-hour curfew ahead of a planned anti-government rally over the worst economic crisis in the island nation. The […] 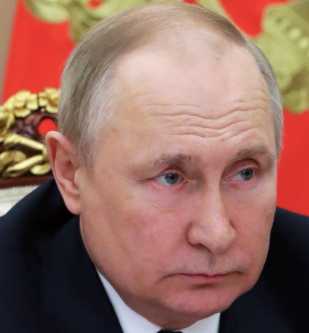 Vladimir Putin’s advisers had misled him- According to the White House and European officials. They were too afraid to tell him how badly the war in Ukraine is going and how destructive Western sanctions have been. Ukraine forces have halted Russia’s assault on its southern neighbor on multiple fronts. They have […] 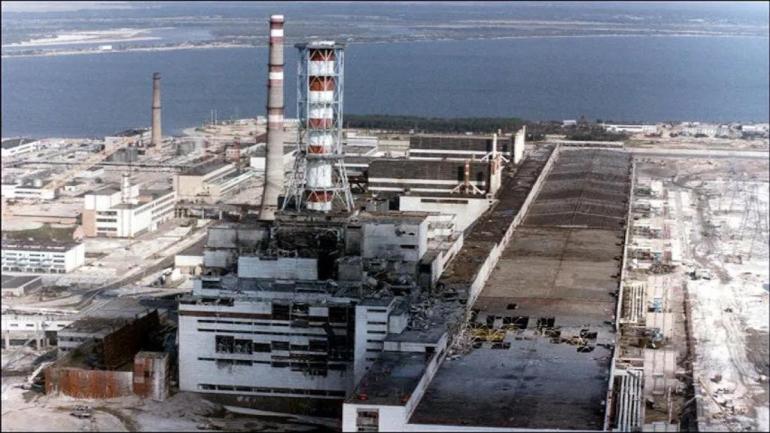 The Russian forces were successful in capturing the Chernobyl Nuclear power plant. The radioactive site is not just the world’s worst nuclear accident but holds great importance in the fall of the Soviet Union. Read to know why the site is of great importance. Chernobyl, located in the closest route […] 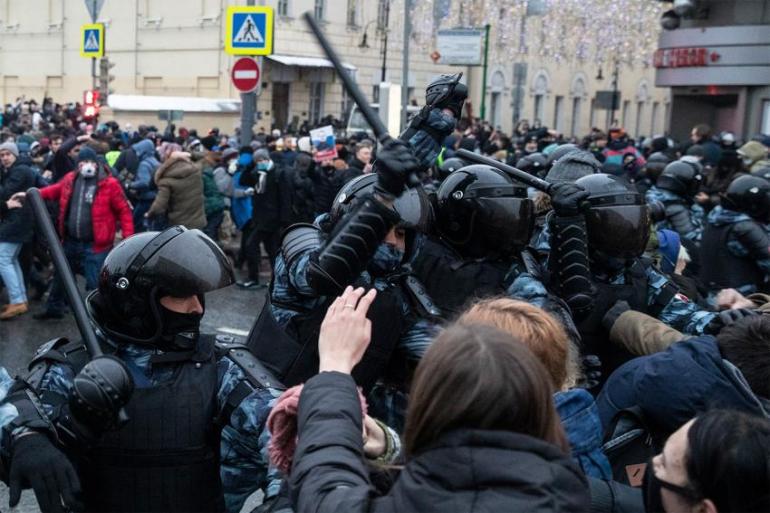 Police arrest thousands in Russia during ‘anti-war’ protests, threaten them with ‘legal ramifications’

An independent monitor stated Thursday that, police in Russia detained about 1,400 people during anti-war protests around the country after President Vladimir Putin dispatched soldiers to invade Ukraine. According to OVD-Info, which tracks arrests at opposition protests, “more than 1,391 people have already been detained in 51 cities”.  More than […] 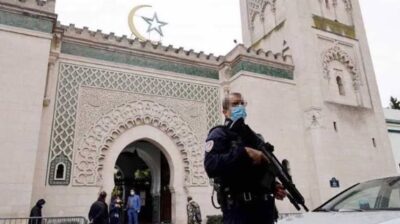 France shuts down mosque over radical preaching by Imam that incites Muslims against Christians, gays and Jews

France has ordered the closure of a mosque in the northern part of the country because of the radical nature of its imam’s preaching. The mosque in Beauvais, a town of 50,000 people about 100 kilometers (62 miles) north of Paris, will remain shut for six months, according to the […] 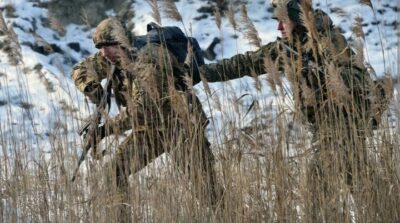 The Ukraine Military has started training its civilians on how to defend the territorial integrity of their nation in the event of a Russian invasion. Dozens of civilians have been joining Ukraine’s army reserves in recent months, as fears have mounted that Russia who have amassed around 100,000 troops on […] 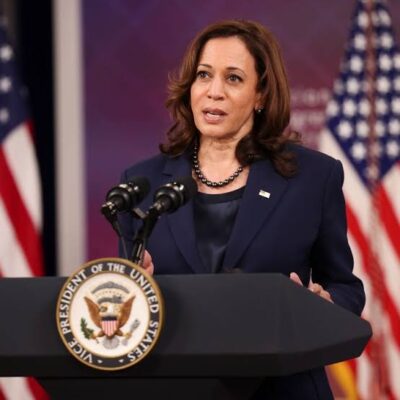 US vice president, Kamala Harris insists she wasn’t set up to fail by the White House

US Vice President, Kamala Harris has dismissed speculation that the White House set her up to fail even as she has been assigned to resolve some of the nation’s most difficult challenges. Harris’ to-do list given to her to handle by the White House includes controversial tasks as voting rights, […] 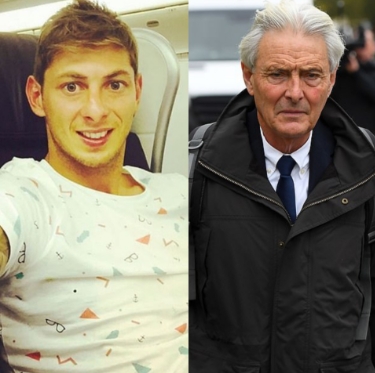 Businessman, David Henderson who organised the doomed flight that crashed and killed footballer Emiliano Sala  has been sentenced to 18 months in prison. Sala, 28 and pilot David Ibbotson, 59, died when the small plane they were flying in plunged into the English Channel in January 2019 as he was […] 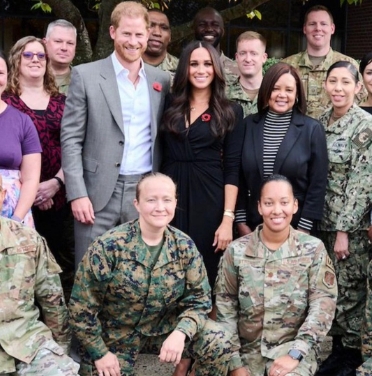 Prince Harry and Meghan Markle spent Nov. 11 — Remembrance Day in the U.K. and Commonwealth nations, and Veteran’s Day in the U.S. — by visiting with service members and their spouses at Joint Base McGuire-Dix-Lakehurst in New Jersey. According to a spokesperson from the the Duke and Duchess’ Archewell […] 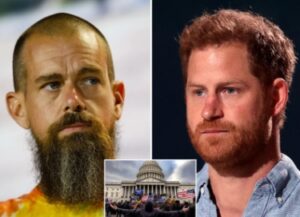 The Duke of Sussex has revealed he warned Twitter chief executive Jack Dorsey his platform was allowing a coup to be staged against the US a day before the January 6 riots. Prince Harry continued his feud with the media during an appearance on a panel discussing misinformation. “I learned […]