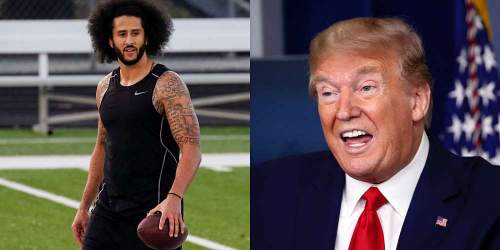 Colin Kaepernick is likely going to get another shot at his NFL career after President Trump remark.

President Donald Trump –– who previously said to fire any “son of a bitch” who knelt for the national anthem — says Colin Kaepernick should get another shot at an NFL career … if he deserves it– TMZ reports.

President of the United States has been adamantly against the national anthem protests since 2016 … and most recently said he’d stop watching soccer and football if the demonstrations continued.

Trump seems to be softening his stance on Kaepernick — at least as a quarterback — saying he should have a second chance in the league if he’s talented enough to compete.

“If he deserves it, he should,” Trump told ABC7’s Scott Thuman. “If he has the playing ability. He started off great and then he didn’t end up very great in terms as a player.”

“Absolutely I would,” support @Kaepernick7 getting a 2nd shot in the @NFL — @POTUS in my interview today on racism, policing, statues & yes–sports. #ColinKaepernick pic.twitter.com/0B83cNbesW

He was terrific in his rookie year, I think he was very good in his second year and then something happened.”

Trump continued … “So, his playing wasn’t up to snuff. The answer is absolutely I would, as far as kneeling, I would love to see him get another shot. But obviously, he has to be able to play well. If he can’t play well, I think it would be very unfair.”

On the same day that the Los Angeles Chargers head coach, Anthony Lynn, said teams would be “crazy” not to look at Colin Kaepernick in the run-up to the new NFL season.

Ben Carson — the Housing and Urban Development Secretary — did do a good job when he said he would “work with” President Trump to help him understand the meaning behind kneeling … so it’s a possibility it helped.

Meanwhile, #Kaepernick has been training intensely for the opportunity. Maybe the President remarks will boost his chances.

The 32-year-old Kaepernick has not played in the #NFL since the end of the 2016 season, when he began kneeling during the national anthem as a protest against social injustice in the United States.

He was sidelined out of the league, but as anti-racism protests have awakened the US following the death of George Floyd, there is a feeling teams may be more open to signing Kaepernick, who led the San Francisco 49ers to the Super Bowl in 2013. 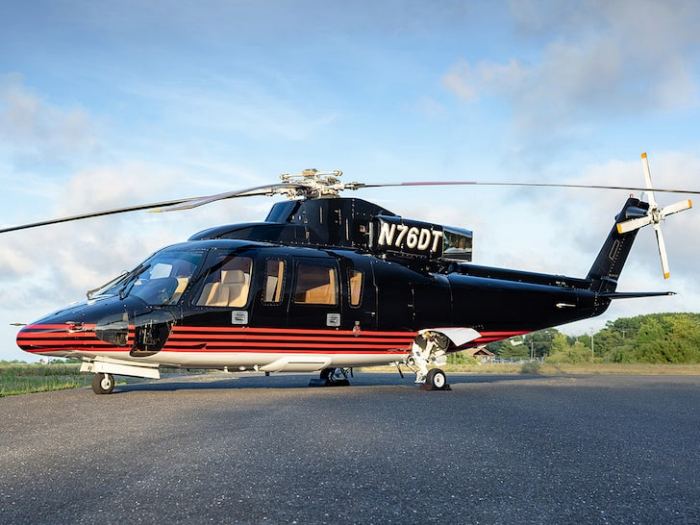 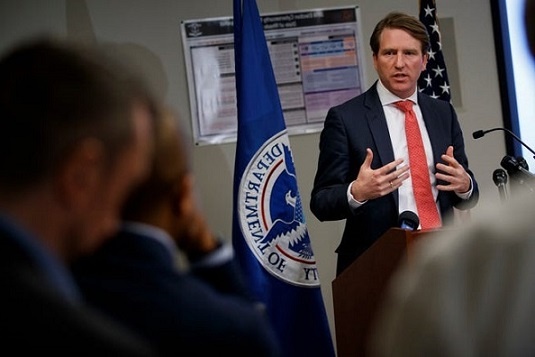 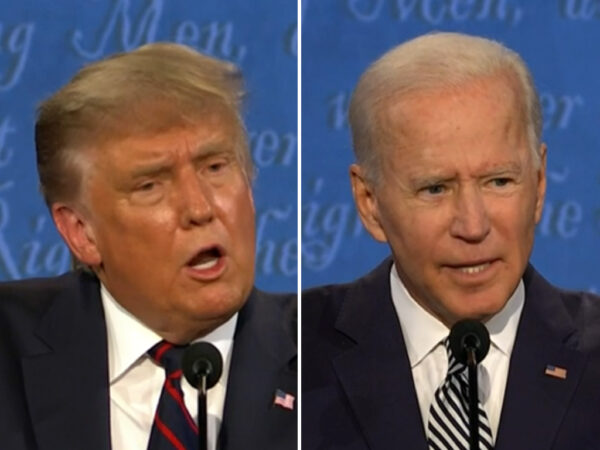