The woman shared a video of comedian Rob O’Reilly onstage with the caption “So on Carnival Cruise right now and they are perfectly fine hiring someone who uses the N-word multiple times in his show and when the issue was raised he said and I quote ‘if you’re offended get tf out.’”

Rob was cheered on when he told those offended to leave. The lady who didn’t capture his alleged use of the slurs on camera, added an update where she disclosed they weren’t allowed to record during O’Reilly’s set; a common regulation at comedy clubs.

Read also:Georgia School Officials Are Sorry & ‘Disappointed’ After Racist Photo Surfaces Of Students Spelling Out N-Word On Their Chests 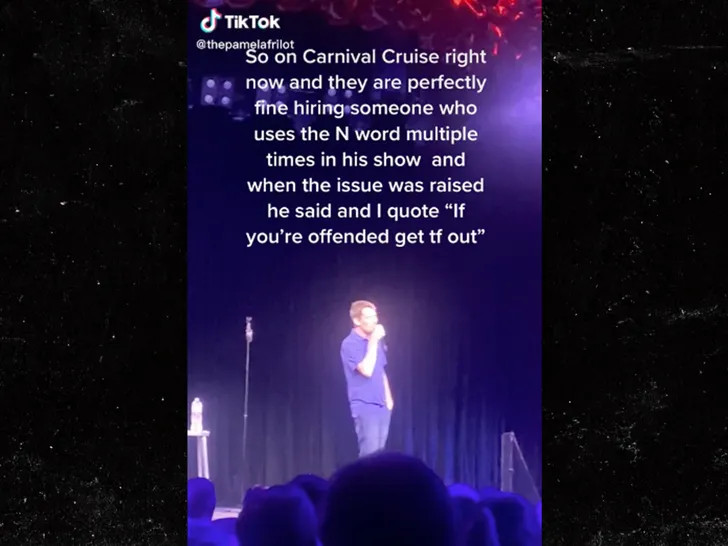 She disclosed that he used the N-word “casually” during the performance and that made her upset.

Following the reactions that trailed the video, the carnival company responded by saying it doesn’t tolerate what happened.

The company added that O’Reilly has been booted from all upcoming performances and is no longer welcome on Carnival cruise ships. 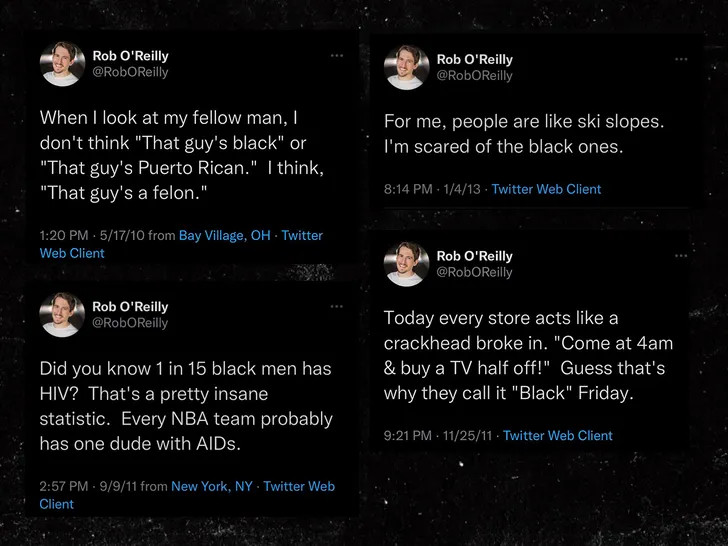