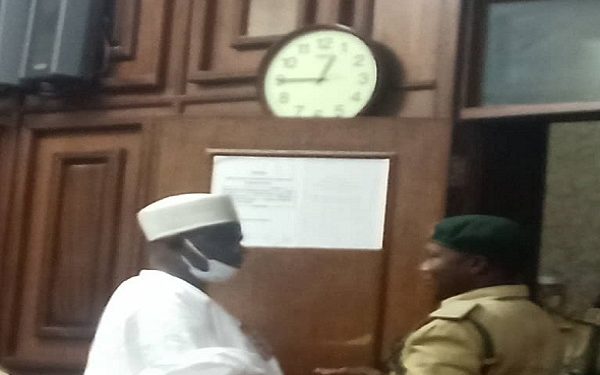 A Federal High Court sends Ndume to prison. The court in Abuja has ordered that Senator Ali Ndume be remanded in Kuje correctional centre following his failure to produce a former chairman of the inactive Pension Reform Task Team, Rasheed Maina, who is believed to have jumped bail.

Justice Okon Abang of the federal high court sends Ndume to prison while ruling on an oral application made to the effect by lawyer to the prosecution in the ongoing money laundering trial of Maina and a firm, Common Input Property and Investment Limited.

Justice Abang ordered that Ndume could be released only if he either provides evidence of payment of the N500milion bail bond into the Federation Account or there is evidence that the Federal Government has sold the property he pledged, located at Asokoro in Abuja and the N500m bond is paid into FG account from the proceed of the sale; or that he is able to produce Maina before the court.

They were first arraigned on October 25, 2019 following which he was admitted to conditional bail at N1b on November 26, 2019.

He could not meet the bail conditions until Ndume agreed to stand surety for Maina after the court agreed to his request and reviewed the bail sum to N500m.

In undertaking to stand as Maina’s surety, Ndume pledged to ensure that Maina (the first defendant) participate in the trial until judgment, failing which he (the surety) would forfeit the N500 bail bond, which he secured with a property in Asokoro, Abuja believed to worth that amount.

Maina was released from custody on July 24, 2020. He attended court on few occasions and stopped from September 29, 2020 with his lawyer, Francis Oronsaye claiming client was ill but could not account for his whereabouts.

The case came up again on two occasions, September 30 and October 2, with Maina staying away.

When it again came up on October 19, Ndume, who was always present, told the court that he had become helpless because he could not locate Maina.

He prayed the court to issue a bench warrant for Maina’s arrest to enable relevant security agencies intervene in apprehending the 1st defendant, who he said he believed had jumped bail.

The court, in a ruling, noted that should an arrest warrant be issued, the Senator would be remanded in the absence of the 1st defendant.

It elected to accord Ndume time to locate the first defendant and ordered him to take steps to produce Maina.

When the case again came up on November 18, Ndume told the court that he was unable to locate Maina, following which lead prosecuting lawyer, Mohammed Abubakar, applied orally for the court to revoke Maina’s bail and issue arrest warrant against him.

Abubakar, relying on the provision of Section 179(1) of the Administration of Criminal Justice Act (ACJA) urged the court to order the forfeiture of the bail bond and committal of the surety to prison until the fleeing defendant was apprehended.

In his ruling, Justice Abang revoked Maina’s bail, issued bench warrant for his arrest and ordered Ndume to show cause on the next adjourned date why the prosecution’s application that he forfeits the bail bond and be committed the prison should not be granted. The judge adjourned till November 23, 2020.

Rather than show cause, as ordered by the court on the previous date, Ndume’s lawyer, Maxwell Oru, told the court that the certified true copies (CTC) of some documents he applied for have not been made available to him by the court to enable him prepare his client’s defence.

Oru applied for an adjournment to enable him obtain the documents from the court and prepare his client’s defence in relation to the committal proceedings.

Oronsaye did not object to Oru’s application for adjournment. But Abubakar objected, arguing that there was no basis for an adjournment and that Ndume’s letter did not qualify a response to the court’s order that he show cause why the prosecution’s prayers should not be granted.

In a ruling, Justice Abang agreed with the prosecution and noted the decision by Oru to write a “mere administrative letter” rather than file an affidavit to show cause, was a risky gamble that the lawyer took to the detriment of his client.

“Opportunity has been offered the distinguished Senator to present his case before the court. The surety has not placed any material before the court warrant the court adjourning this matter at his instance.

He has not offered any good and substantial reasons why this matter should be adjourned today. The law must be even-handed. It is no respecter of persons.

“This matter has been adjourned at the instance of the first defendant and the distinguished Senator on four occasions. See the proceedings of the Court on 30th September 2020, 2nd October 2020, 19th October 2020, 18th November 2020 and further adjourned till today.

“On 18th November 2020 the surety prayed for an adjournment to show cause why he should not be ordered to forfeit the penal sum or the bail bond, the court granted adjournment till today. He has not filed any process before the court, challenging the power of the court in granting the request of the prosecution,” the judge said.

The judge expressed discomfort about the conduct of Maina’s lawyer and said: “It is reasonably believed that the first defendant is in close contact with his counsel and who are receiving instructions from him, but they are in court pretending that they did not have the contact or know where the first defendant resides. I leave the learned counsel that appear for the first defendants to their conscience.”

He adjourned till November 24 for continuation of trial, in Maina’s absence.

The judge rose immediately he completed the ruling.

And as the court sends Ndume to prison, Ndume who looked confused about what just happened, sat down for about 10 minutes until he was led out of the court by prison officials. 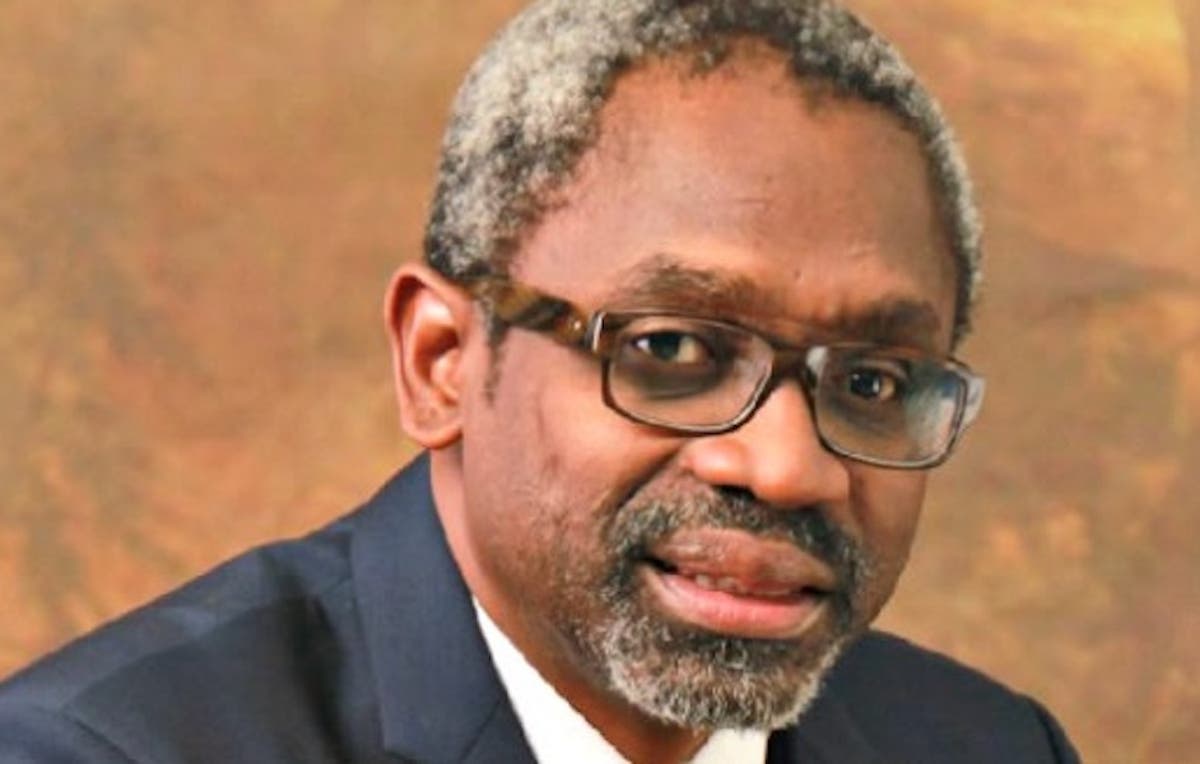 Gbajabiamila meets with newspaper vendors over the death of their colleague Okereke. 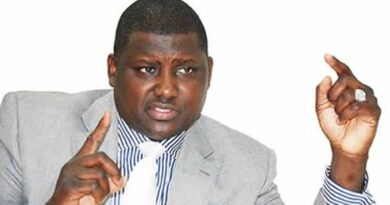 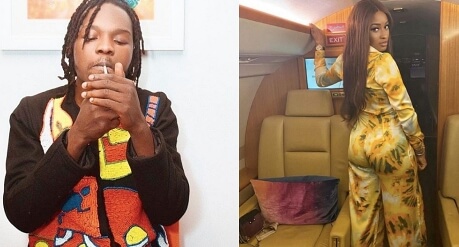