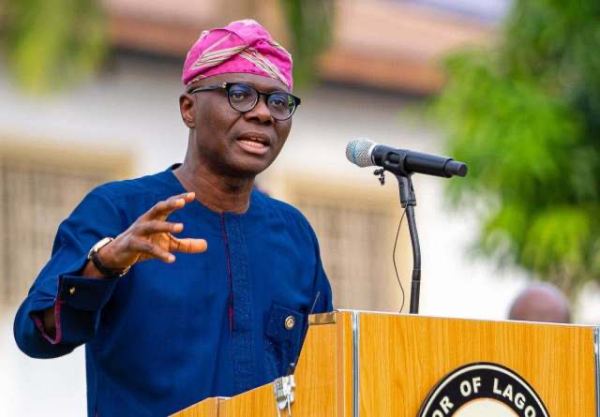 Curfew in Lagos State has been reviewed.

The Lagos State Government earlier imposed a 24-hour curfew on Tuesday, October 2020, is to now run from 6pm to 8am.

The Lagos State Governor, Babajide Sanwo-Olu, disclosed this  on Friday, October 23, during a press briefing at State House Marina, after a tour of the state to inspect the level of destruction of public and private infrastructure during the #EndSARS protests that later turned violent.

“We have decided that we are going to be easing the curfew from tomorrow (Saturday) morning, and what that easing means is that people will be allowed to go out from 8 am to 6 pm. 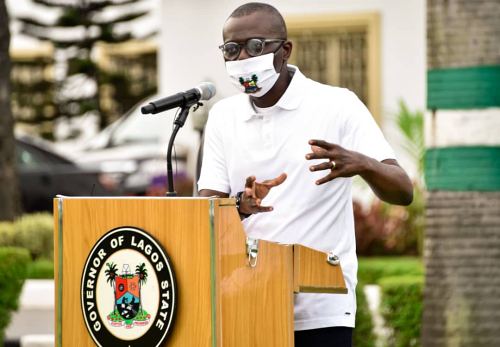 He said “for emphasis, from 8 am tomorrow morning, you will be allowed to go out, to go wherever you wish till 6 pm in the evening,”

Sanwo-Olu the governor said, that the state needs to heal from the violence that had engulfed the state these past few days and declared that the healing has started as the Lagos State Waste Management Authority (LAWMA) already embarked on thorough cleaning of the state.

Governor Sanwo-Olu, urged residents to the mindful of the barricades on the roads while driving, especially at night.

He disclosed that he had visited the various hospitals where some of the victims of the violence, especially the shooting in Lekki, were receiving treatment.

Governor Sanwo-Olu said, “We have commenced the clean-up of the city because the city needs a whole lot of clean-ups; a whole lot of roadblocks, tires burnt on the roads.”

“If you do not need to go out, please stay at home, and if you must go out, please drive with a lot of caution because there’s still a lot of tires, barricades, and a lot of broken bottles on the roads,” he pleaded. 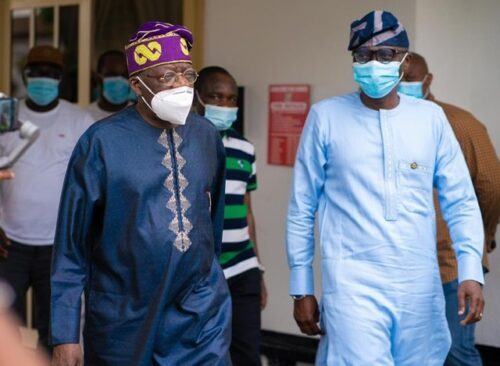 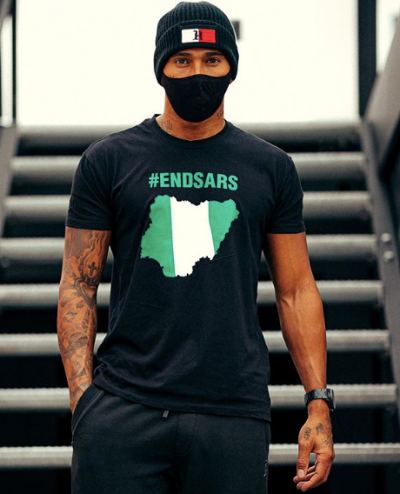