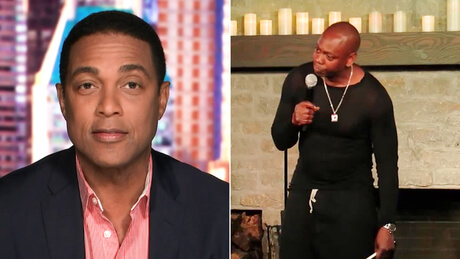 Dave Chappelle response to Don Lemon‘s call for celebs to speak out on the death of George Floyd in a big way … took the CNN anchor as a surprise but he was able to get the message and conform gently.

Dave Chappelle dropped the bomb on Lemon in a special he dropped early Friday morning.

Netflix released the Chappelle special on its YouTube comedy channel, and it’s all about Dave addressing Floyd’s killing by police and the ensuing protests to end racism and police brutality.

“Do we give a f**k what Ja Rule thinks?!”Dave Chappelle 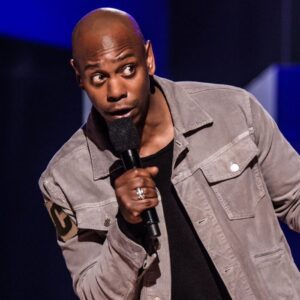 Dave added … the streets are speaking for themselves, and he isn’t about to get in the way of trying to speak over that.

the special by Dave is titled “8:46” … the length of time the accused murderer Derek Chauvin pressed his knee on George’s neck.

The surprise stand-up special was filmed outside on June 6 in Beavercreek, Ohio, in front of a masked, socially-distanced audience, and it’s a lot less comedy than usual for Dave … and more powerful commentary.

DID DON LEMON SEE IT ?

Yes he did watch it and he don’t seem to be offended by it.

Friday morning, Lemon said he’s honored to be mentioned by his favorite comedian and even jokes his nieces and nephews will think he’s cool now, but also admits that Dave makes a good point … a lot of people don’t care about celebrities’ opinions.

Don says he welcomes Chappelle’s criticism and encourages it because it brings more attention to the topic, and still thinks it’s important for people like Dave and himself to use their large audience to spread that message.

Dave also talked about his love for Kobe Bryant — I loved Kobe Bryant. He died the day I won a Grammy. That’s why I didn’t show up at the Grammys, because Kobe died. He added —I  cried like a baby.

Dave Chappelle really brought the “Does anyone give a f**k what Ja Rule thinks right now?” full circlepic.twitter.com/5nwMwVScC5 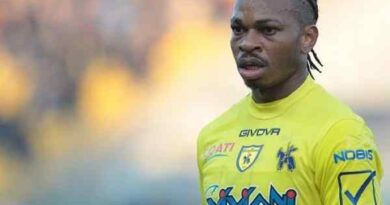 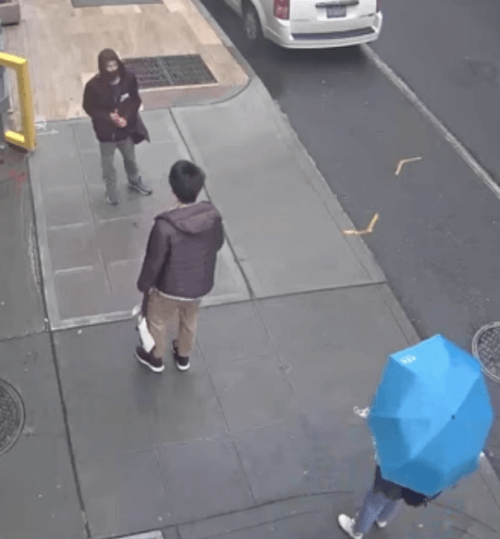 An #Asian Couple was Attacked by an American Covid-19 Jingoism