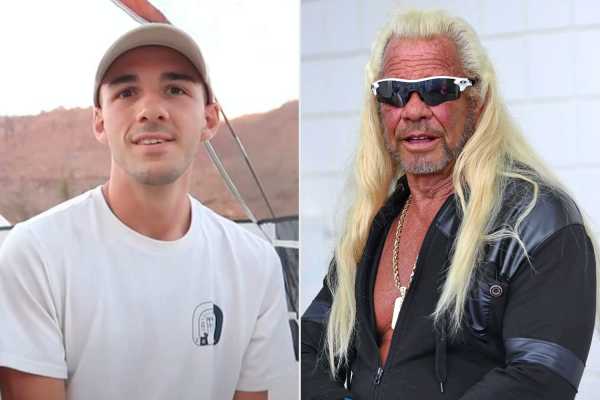 Brian Laundrie and his parents camped together at Fort De Soto Park in Pinellas County in early September– Duane “Dog” Chapman told Fox News he received a tip from an unmentioned source.

But on the Laundrie’s second trip, three people came into the park and only two left, he said.

“They were registered, went through the gate,” he said. “They’re on camera. They were here.”

The revelation comes as TMZ said Chapman and his new wife Francis Frane apparently found a “fresh” campsite in the woods of Florida.

Dog tipped off authorities to the find and believes there’s unspecified evidence linking Laundrie’s parents to the site, TMZ said.

Laundrie’s parents, Chris and Roberta, denied any knowledge of or involvement in Brian’s disappearance in a statement through their lawyer on Monday.

“The speculation by the public and some in the press that the parents assisted Brian in leaving the family home or in avoiding arrest on a warrant that was issued after Brian had already been missing for several days is just wrong,” attorney Steven Bertolino said in a statement.

More drama unfolds as Brian Laundrie’s Family called the Police on Dog The Bounty Hunter after showing up to their house.

With everything already going on it didn’t take police long to arrive to the scene they were already in the immediate area. According to authorities, Dog the bounty hunter already informed police that he would show up.

“It’s a shame they wouldn’t speak with us,” Dog stated Monday. “The police said we were welcome to knock on the door so we did. I wanted to tell the Laundries that our goal is to find Brian and bring him in alive.”

Police officer Josh Taylor shared, “We’ve been called to the house numerous times for all sorts of issues: media, protestors, celebrity searchers, it’s not something normal.

If the family calls and is concerned, we will respond like we would for anyone.”

As we previously reported, Chapman showed up to the home to help the on going manhunt for Laundrie. 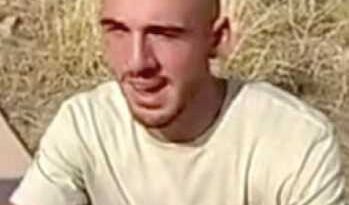 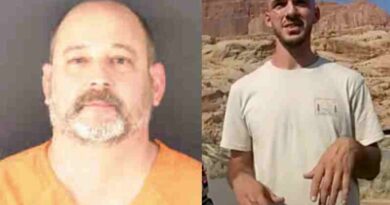 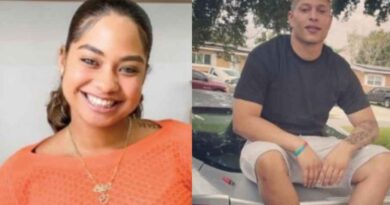