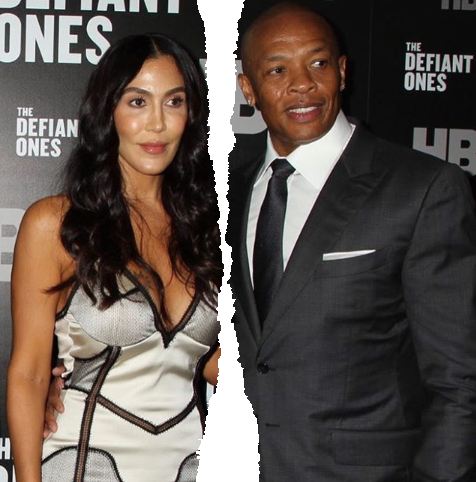 Nicole Young, Dre’s wife, filed for divorce on June 29, citing irreconcilable differences. She is asking for spousal support and a division of property.

Dre responded that he’s fine paying Nicole spousal support but he says any distribution of property should be governed by their prenuptial agreement.

In Nicole’s petition she made no mention of a prenup agreement … TMZ Reports.

Dre lists the date of separation as March 27, 2020 … just weeks after the pandemic

Dre’s estimated worth is $800 million– As for the prenup

Both their kids are adults — so there are no issues relating to child support or custody.

Other News On Dre

Dr Dre posted a photo of himself and former San Francisco 49ers quarterback Colin Kaepernick kneeling together with the simple caption, “Defiant,” on Sunday evening.

It is obvious that Dre is reaffirming solidarity with Kaepernick, who was essentially banished from the National Football League three years ago —  for taking a knee while the National Anthem played to protest racial inequality and police brutality toward minorities. 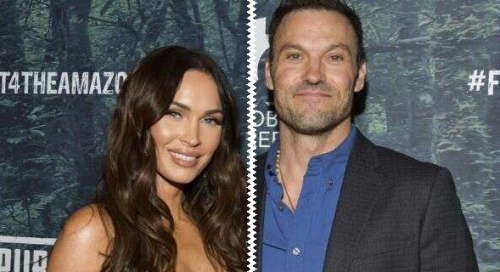 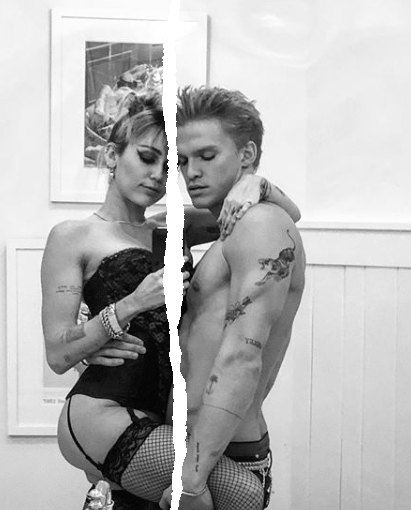 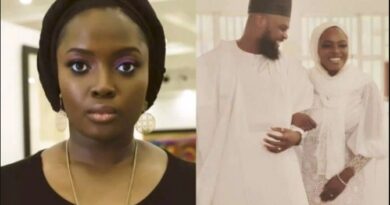