Dr. Dre‘s wife (ex) claims in legal document Dre assaulted her in the past, and she also justified why she needs nearly $2 mil a month in temporary spousal support.

As their divorce goes through the legal scrutiny, and the expenses she listed are mind blowing.

A BREAKDOWN OF THE MONTHLY SPOUSAL  SUPPORT

Sources connected to Dre say he’s covering all her expenses, including the Malibu house where Nicole is staying, chefs, security, etc.

But, in her document, Nicole says Dre has been controlling with the pursestrings, denying her the right to use, among other things, her AmEx black card.

Nicole goes into detail about the prenup she signed, using the “gun-to-the-head” metaphor just before their wedding.

She also says Dre ripped it up several years into the marriage, although he denies it. At stake — as much as a billion dollars.

She claims at one point he ordered … “Do not spend one more cent … period. 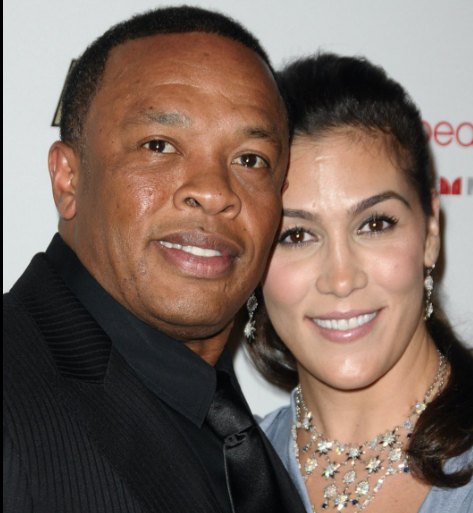 You can’t be mean and disrespectful and spend my hard-earned money. F*** that!!! Yes that’s a threat … I’m putting the beach house up for sale next week …”

Nicole also claims Dre is furious at her that her lawyers are trying to dig into his personal finances, threatening “war” if she persists.

She also claims she became alarmed when he had his brother-in-law come to the Malibu home to pick up his Glock.

She says she feared Dre and wouldn’t turn it over because she says Dre had a “history of violence and coercive control, both before and during the marriage.”  She does not elaborate, but does mention texts messages from Dre after they separated.

Nicole is also asking for $5 million to cover her attorney’s fees.

👀😆these bitches be crazy how do you even ask for 2 million a month.#bransoncognac #lecheminduroi

Dre hasn’t take down any picture of him and his estranged wife, but he hasn’t been posting as well– he must be in a pretty dark place.

Happy 4th!! From The Young’s