Here are 8 early symptoms that your boyfriend isn’t the ideal fit for you, in no particular order: He doesn’t regard you as significant. He’s not always eager to take your calls or hang out with you.

Even when he isn’t overly busy, he moves at his own pace.

2. He is oblivious to your existence. He isn’t sincerely grateful for what you give up for him. He doesn’t appreciate the small favors you do for him. Furthermore, he never reciprocates. SEE ALSO | 6 Visible Signs That A Man Is Scared Of Losing A Lady.

When you call him, he’s always in a rush to get off the phone. He may not have much time for you, but he always finds time for his friends and other important aspects of his life.

He never texts you, despite the fact that he is usually on the phone.

Most of the time, he sets plans with you and then cancels them. And no matter what you accuse him of, he always has a stupid justification.

All he wants to do when the two of you meet is get close. He becomes upset if you merely wish to speak or spend your time doing something else. When it comes to your relationship, a lousy boyfriend’s refusal to discuss about the future is an obvious red flag. He claims to prefer doing things in the moment, yet he nevertheless makes plans for the future, including your relationship.

6. He possesses an excessive number of secrets. He just tells you about the wonderful things that happen in his life, and he never asks for your input. Even if you’ve been dating him for years, you have no idea what he loves or hates.

SEE ALSO | Legit Tips On How To Help You Get Your Man Attention Back. He often compares you to his ex-girlfriend and seeks her opinion on matters concerning your relationship or his personal life.

8. He’s a tyrant who wields power over others.

He doesn’t like seeing you with other guys, despite the fact that he isn’t really dedicated to the dating relationship. When you’re having a general talk or laughing with a male gender, whether it’s your family, classmates, or coworkers, he gets quite jealous. More importantly, he is constantly attempting to counsel you on how you should spend your life. And, as advantageous as the connection appears to be, you feel stifled and exploited in it.

If your partner exhibits any of these behaviors, it’s a good indication that something is wrong with him.

Now it’s up to you to make the appropriate decision.

Note: Be sure before you make any decision.. 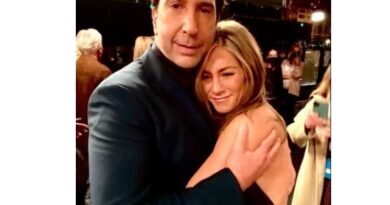 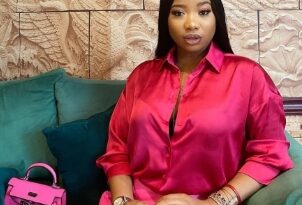 “If he doesn’t ask you out, you are not dating” Mo’Cheddah advises women 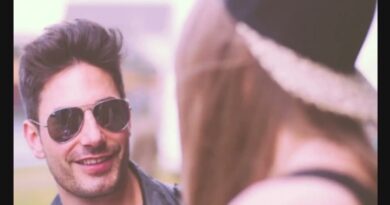 4 nice relationship questions to ask a girl if you’re having feelings for her.