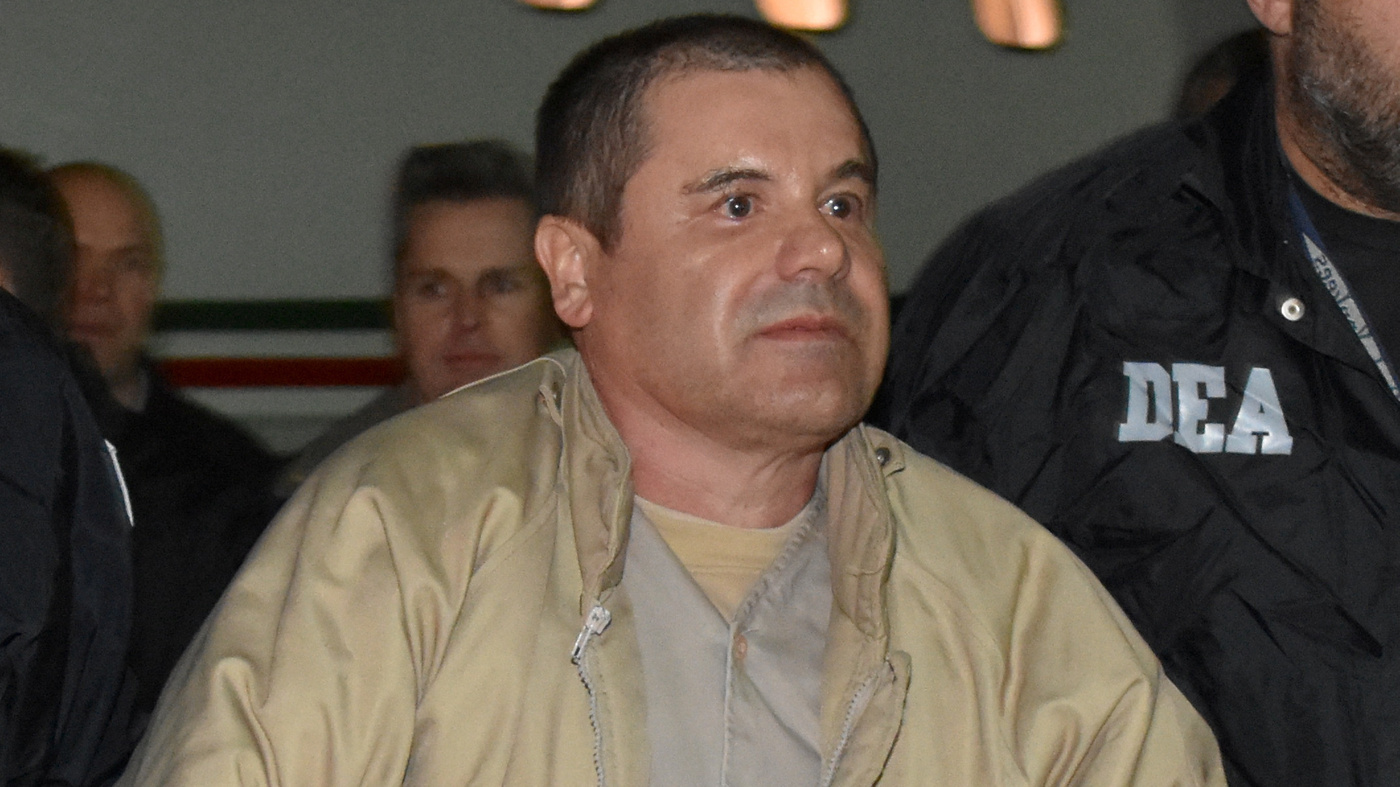 El chapo is a Mexican drug lord and former leader of the Sinaloa Cartel, an international crime syndicate.

He is considered to have been the most powerful drug trafficker in the world.

The U.S authorities announced on Wednesday, of discovering the longest cross-border drug tunnel in history,

stretching nearly one mile from the Tijuana airport, Mexico, into the United States.


U.S. Border Patrol agents described the tunnel as the “most sophisticated they had seen,”

and high-voltage electrical cables and panels.


The tunnel also had an elevator at its entrance and a complex drainage system.


The 4,300ft passage is believed to have been built by El Chapo’s Sinaloa cartel.

underground tunnel in order to smuggle millions of pounds’ worth of drugs into the US.