Will Smith and Jada Pinkett are reportedly ‘fine’ after a fire broke out in their $42 million mansion in Calabasas, Calif., on Monday, September. 20, while the stars were at home.

Fire trucks and an ambulance made their way to the celeb couple’s home after a blaze broke out in the basement. 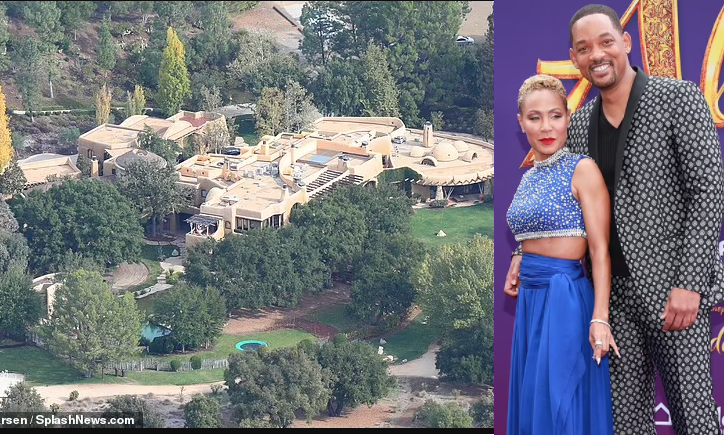 According to a Page Six, the fire started in the basement, but fire trucks apparently arrived in time to keep the flames at bay. 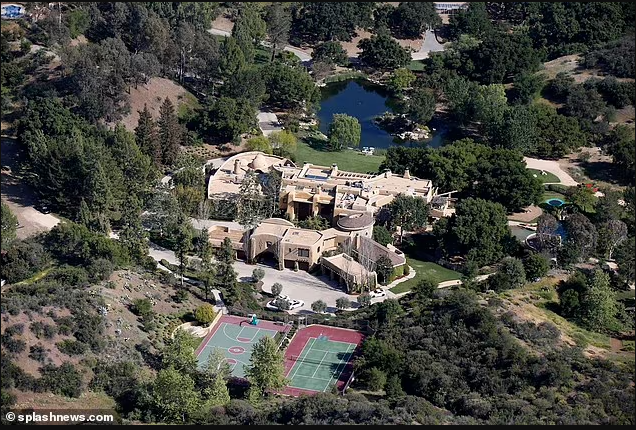 “They are all fine and in the home. A fire broke out in the basement, and a fireman was treated, but everyone is fine,” said an insider, adding, “There were a lot of fire trucks and police, so it caught everyone’s attention, but they’re all fine.”

The huge estate is the same one where Jada shoots her Facebook Watch show, “Red Table Talk,” with her daughter, Willow Smith, and mother, Adrienne Banfield-Norris.