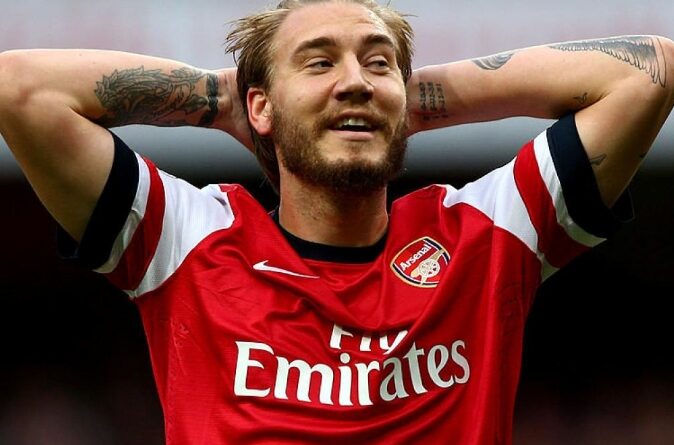 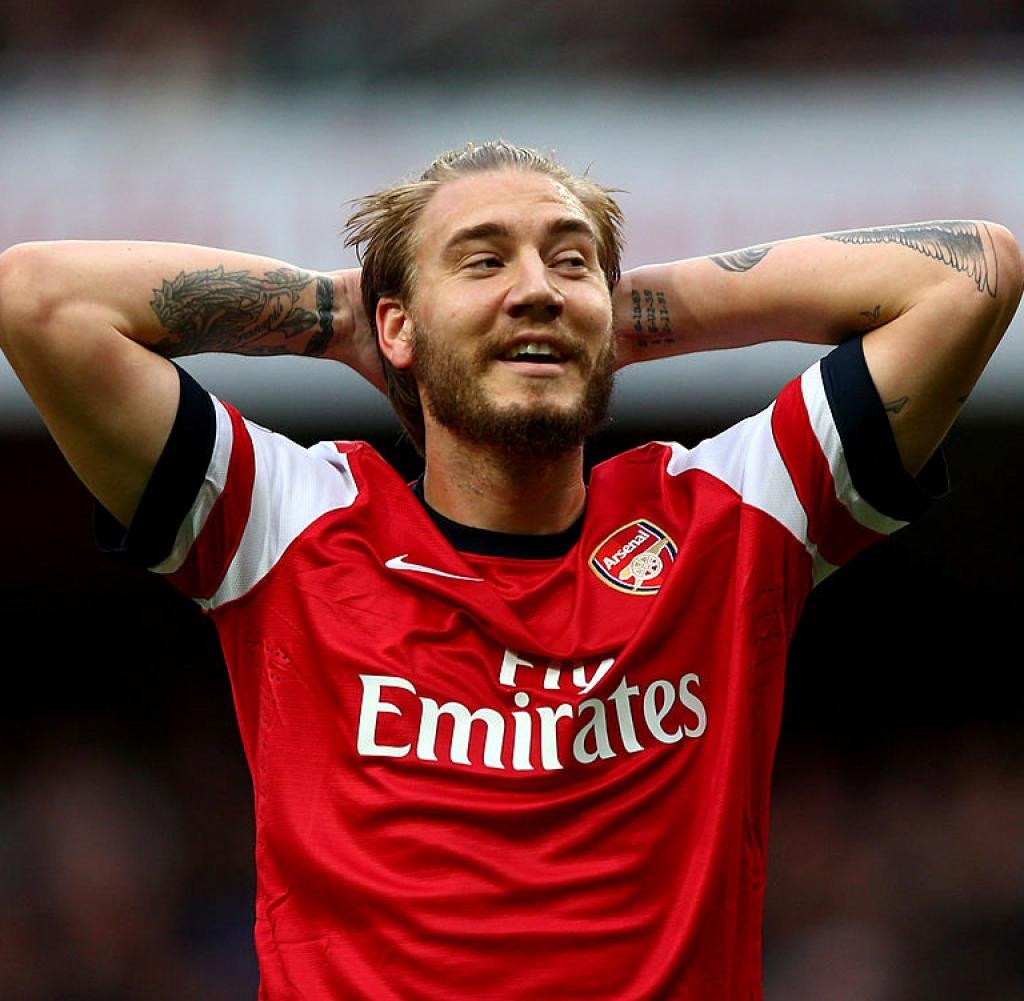 Former Arsenal, Juventus, and Wolfsburg forward Nicklas Bendtner has announced his retirement from football at the age of 33.

Bendtner enjoyed a spell at Arsenal under Arsene Wenger from 2005-2014, where he scored 45 goals in 171 appearances.

‘I miss it every day, but I am also aware that there is an end date in this job. I think I’ll spend a lot of time understanding that it’s really over now,’ Bendtner told Bendtner & Philine on Discovery +.

‘Now I will find something else that gives me what football has given me in all the years.

Yet the 33-year-old then went on to reveal that he is taking his coaching badges in the hope that he can stay connected to the game he loves.

‘Football is a big part of my life and I can not leave it,’ the Dane added.

‘That is why I am in the process of taking the coaching education. I hope it will give me as much or maybe more than it did as a player.

‘That way, I will always be a part of football.’

Bendtner started his career at Kjobenhavns Boldklub in Copenhagen before he made the move to Arsenal at the age of 16.

While he was contracted to the club for nine years, he enjoyed loan spells at Birmingham City, Sunderland, and Juventus, where he claimed a Serie A winners medal in 2013.

He saw out the rest of his career back in Denmark, with Rosenborg, Copenhagen, and then Taarnby briefly last year. 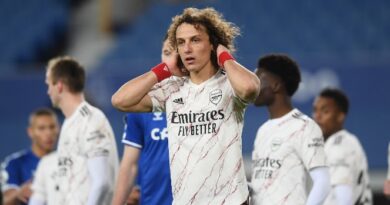 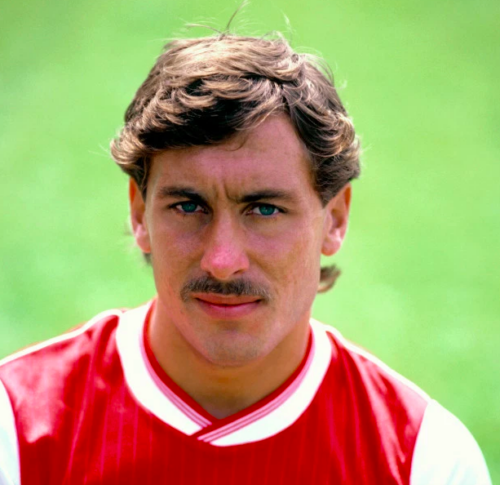 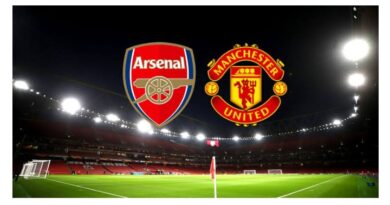 #EuropeanSuperLeague: Man. U. and Arsenal resign from European Clubs Association while club CEOs resign from UEFA