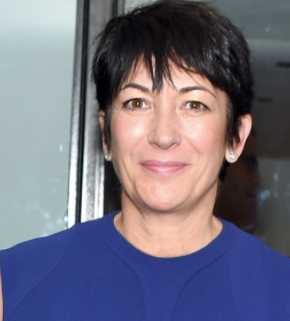 Ghislaine Maxwell has refused to testify at her child-sex trafficking trial on Friday citing that the government has no proof that she committed the crimes.

During the trial, Maxwell explained to a federal judge that she will not testify and said there is “reasonable doubt” surrounding her case.

‘Your Honor, the government has not proven its case beyond a reasonable doubt, and so there is no reason for me to testify,’ she said at a courtroom in New York City.

Prior to her decision, US District Judge Allison J. Nathan asked Maxwell to stand in court and explained that she has the right to testify in her own defense or deny it as reported by Metro UK.

Currently, the ex-girlfriend of Jeffrey Epstein is facing six charges for grooming and recruiting four minors for him.

Maxwell has pleaded not guilty and her lawyers claim she was targeted by the government because Epstein couldn’t be held accountable for his crimes due to his death.

Four women have come forward about the crimes and said they were recruited by Maxwell to be sexually abused by Epstein.

The Logic In Greatness – Article

Cup joy for Son as Spurs reach fifth round

Man sentenced to 28 years in prison for ‘insulting’ Thai monarchy