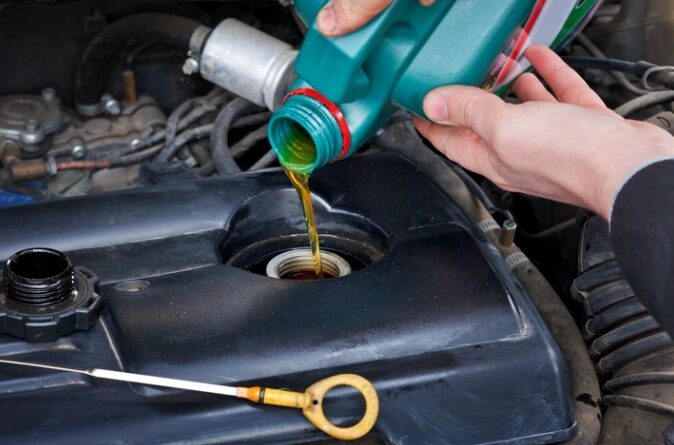 It is unusual for car users to mix or apply wrong fluids in their respective cars, but if they do, there will be unpleasant results.it is very essential for users to check their user manuals before applying any fluid as a requirement for their car’s safe movement.

Here are some of the wrong things that could result from using wrong fluids. The brand of oil being used does not matter that much but it is the viscosity grade that is mostly considered. This is the reason why one should use what the manufacturer’s manual recommends.

Application of wrong oil can cause lack of lubrication to the engine’s moving parts resulting in the short span of the engine.

SEE ALSO | Bad Habits That Shorten The Lifespan Of Your Car Some car battery’s have got those selective cells which need a top up of just still water to cover the lead plates.

when tap water is added to battery’s electrolyte liquid, it allows minerals from water to build up on battery’s internal lead plate which will reduce the battery’s life span in return. A car’s cooling system consists of water and an anti-freeze , mixed together to form what is called a coolant.

The purpose of this concentration is to temper the freezing and boiling point of the solution.

The concentration is 50% water and 50% anti-freeze. adding too much water will make the solution susceptible to freezing and boiling. tap water could cause the build up of minerals and loss of effectiveness. This might knock the engine if it runs at all. the good thing about a diesel powered engine is that fuel pressure is being created by a fuel pump which has got larger outlets which makes it difficult for the engine to stumble.

adding petrol / gasoline to a diesel powered engine cannot cause much damage on an engine itself but components such as fuel pump and injectors will be greatly affected. Brake Systems employ the use of hydraulic oil for actuating the braking cylinders. using the wrong grade of oil can affect the seals, damage the system and cause break failure. Automatic transmission is only achieved by fluid specified by automaker. usage of wrong fluid can lead to inadequate lubrication, overheating and transmission failure.

The mechanic might not be able to reverse the damage made here. 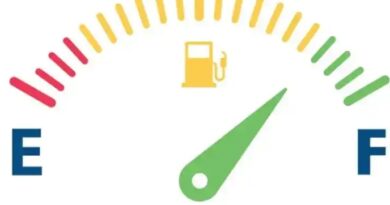 Best Ways To Reduce The Fuel Consumption Of Your Car 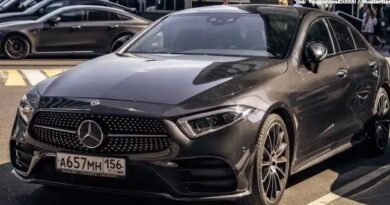 These Are The Most Reliable German Cars in 2021 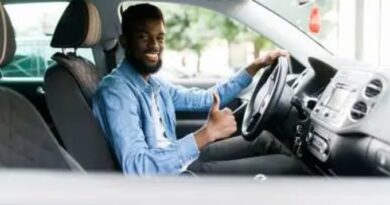 Bad Habits That Shorten The Lifespan Of Your Car

Reality star, Mercy Eke releases sultry photos with her backside on display ahead of her 28th birthday tommorow

Big Brother Naija star, Mercy Eke has released sultry photos of herself ahead of her 28th birthday on September 29.