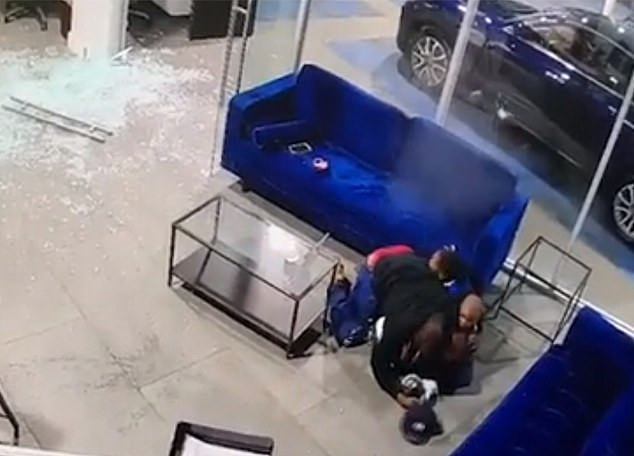 A Hero Dad was shot while protecting his 3 kids during a shooting at a car dealership has been fired from his two jobs.

The Hero dad by name Anthony Jefferson was shot in the right thigh when he used himself as a human shield to protect his kids during the shooting earlier this week.

His wife, Danica Jefferson told TMZ that her husband is currently unable to walk after suffering a gunshot wound when a gunman started shooting inside a Bronx car dealership.

Danica adds that due to her husband’s inability to walk right now, he has been fired from his 2 jobs as head painter at a maintenance company and as a construction worker in New York City.

Anthony has been discharged from the hospital, but still has the bullet lodged in his leg, and Danica says he’ll need another surgery in the near future.

She added that their children – aged 6, 5, and 2 – are also suffering the trauma of the shooting they witnessed.

The mom says the kids are reluctant to go outside and they cry in their sleep while the youngest asks, “Why did the man shoot my daddy?”

They’re hoping to get the kids in to see a therapist as soon as possible.

Jumping on top of his three kids at a car dealership when bullets started flying — and the account has already swelled to a whopping $273,891 … and counting. 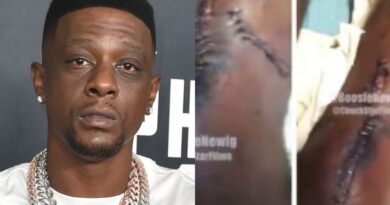 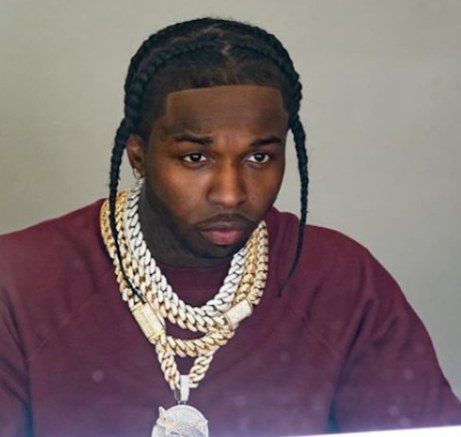 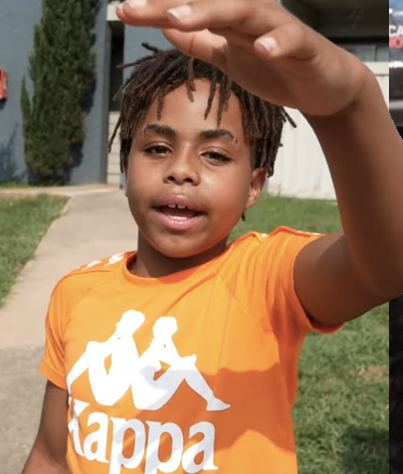