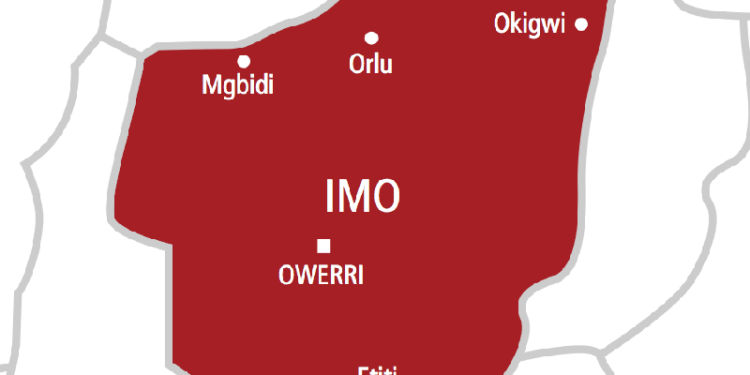 Imo PDP candidate urges INEC in Imo State by-election. The candidate of the Peoples Democratic Party (PDP) in the just-concluded by-election for Imo North Senatorial District, Chief Emmanuel Okewulonu has called on the Independent National Electoral Commission (INEC) to comply with the court judgements disqualifying both Senator Ifeanyi Araraume and Mr Frank Ibezim of the All Progressives Congress (APC) from taking part in the election.

Imo PDP candidate urges and also demanded that the INEC should, without further delay, declare the PDP as the winner of the election with him as a candidate because, according to him, he won the election in accordance with extant laws.

Addressing a press conference Monday morning in Owerri, the Imo state capital, the PDP candidate stated that “the Saturday 5th December 2020 senatorial by-election was never contested by the All Progressives Congress (APC).

In other words, the APC, following a series of conflicting court judgments went into that election without a substantive candidate.

“The Independent National Electoral Commission (INEC), being fully aware of this undisputed fact, could not, therefore, legally announce any person masquerading as the APC’s candidate, as the winner.

“It is in fact rather absurd, and an intolerable aberration for INEC to have allowed the APC to even purport to have participated in that election, or to record any votes thereof in its favour.

In the history of elections in Nigeria, it has never happened that a political party is declared as an election winner without at the same time announcing the corresponding candidate of that winning party who is to benefit from its victory.

“INEC should stop playing the ostrich, and do the needful, in order to safeguard the sanctity and integrity of our electoral process.

As an unbiased umpire which it ought to be, INEC should have given life to the series of judicial pronouncements barring the purported two candidates of the APC namely: Senator Ifeanyi Araraume and Mr Frank Ibezim, from the election, as no party ever field two candidates simultaneously for the same position in the same election.”

Okewulonu thanked the people of the Okigwe zone for massively voting for the PDP, assuring them that “their votes must count, and that their efforts shall not be in vain.”

The state chairman of the PDP, Chief Charles Ugwu, said the party would take every legal means to redress the matter and get justice for its candidate.

Ugwu said, “We’re faced with a ridiculous situation where INEC is declaring an unnamed candidate as a victor in the election.

“There were two court judgements that stopped them. To that effect, APC didn’t field any candidate for that election. 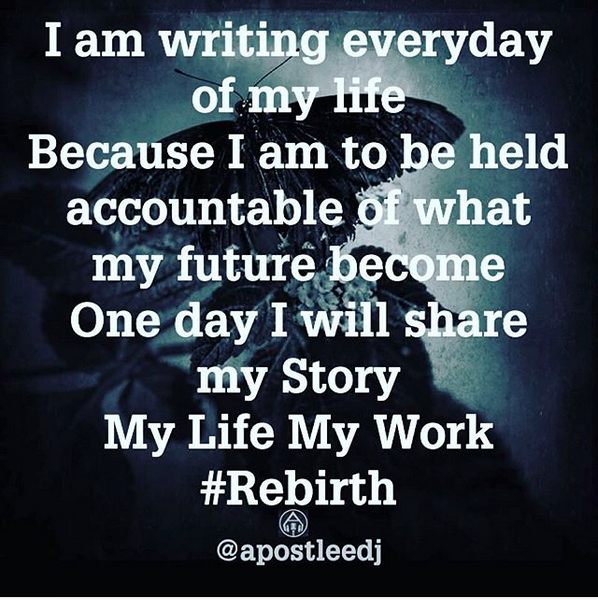 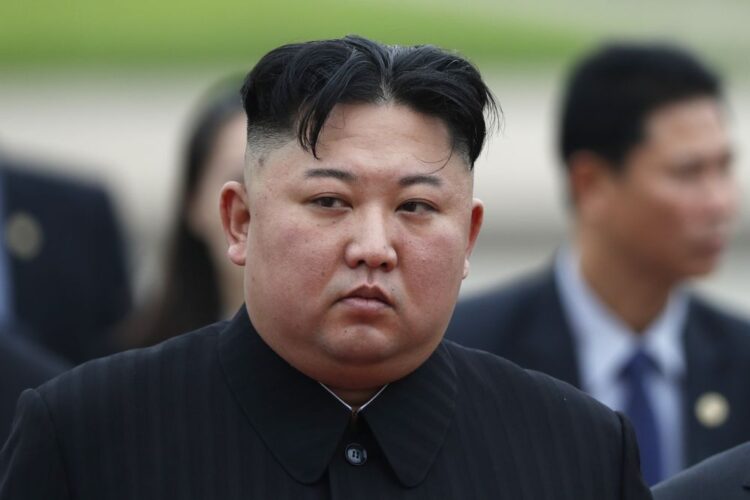 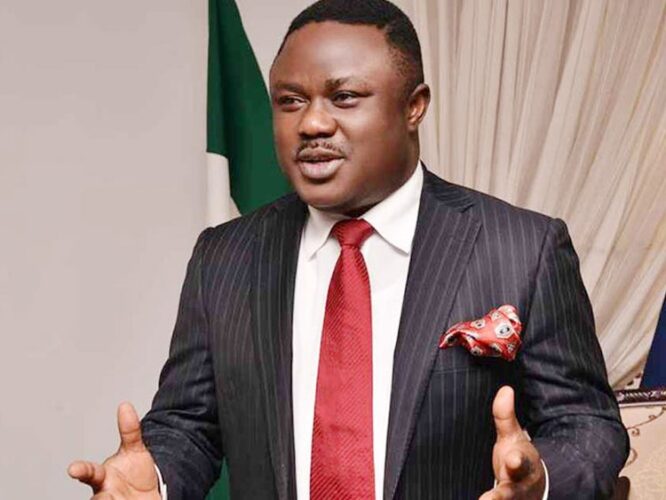