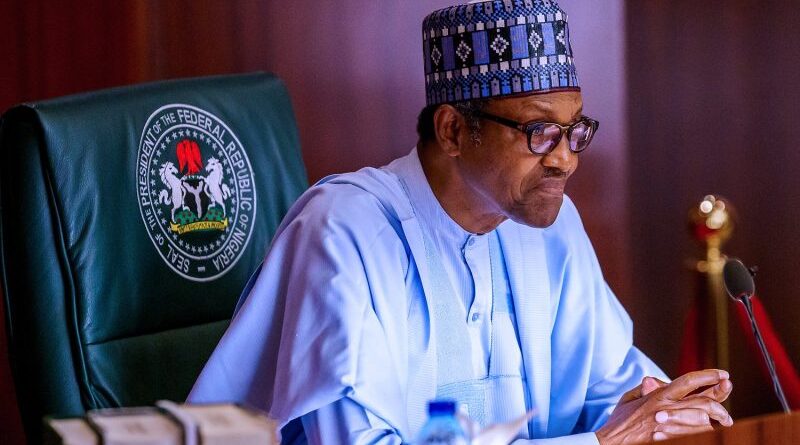 According to the group, the President has failed in the two critical areas of security and economy and as such has ‘nothing new to offer’ Nigerians.

He said it is disappointing that after over five years of being in office, Buhari still hasn’t delivered on the promises he made to Nigerians when he was first elected in 2015.

Baba-Ahmed noted that Buhari had asked his predecessor, ex-President Goodluck Jonathan, to resign in 2013 over growing insecurity in the country and so, it is not out of place to demand that he resigns over the same security challenge.

He said, “We will continue to ask that he (Buhari) resigns. He is a democratically elected president.

He (Buhari) hasn’t done the first and he is not doing the second. So, explain to me on what basis President Buhari should continue to be our president?

“However, it is his right to continue to be the president even if Nigerians are unhappy and unsatisfied with what he is doing, that is his right but we will not keep quiet; we will continue to speak up that he has failed Nigerians, he is failing Nigerians and under a democratic setting, we have to raise our voices and say, ‘Mr President, you are just not good enough for this country’. That is just the simple truth.

“We have respected the President, we understand the difficulty he is facing and we understand how difficult it is to tell him to resign but we also have the democratic right to tell him, ‘Sorry sir, you cannot run this country, you have been given five, six years to do so and the situation is just getting worse and we believe that you have nothing new to offer and the only way is for you to resign’.

We believe we are speaking for millions of Nigerians.”

Earlier, the northern elders said life has lost its value under the Buhari regime while condemning Saturday killing of at least 43 rice farmers by Boko Haram insurgents in Borno State. 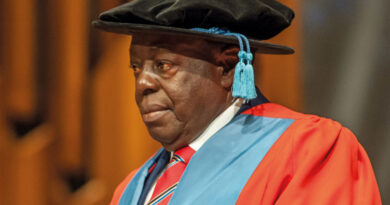 Lack of quality education is responsible for insecurity, Afe Babalola. 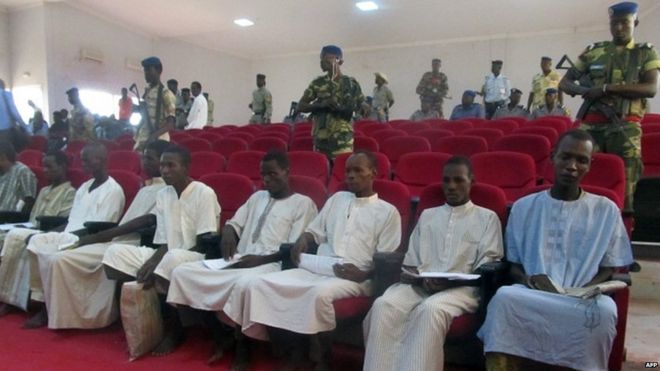 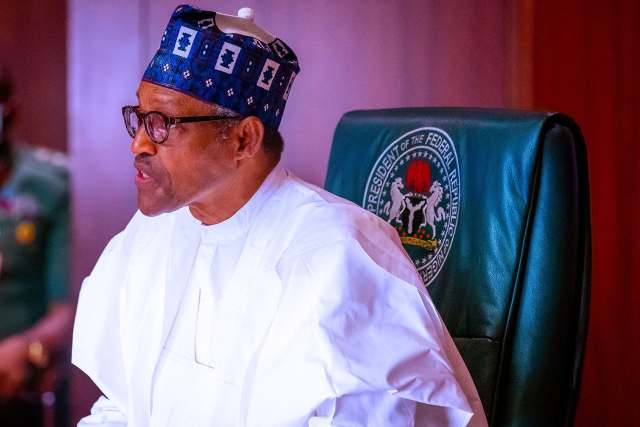 Buhari sent his commiseration letter to Victor Ndoma-Egba over the death of his wife.