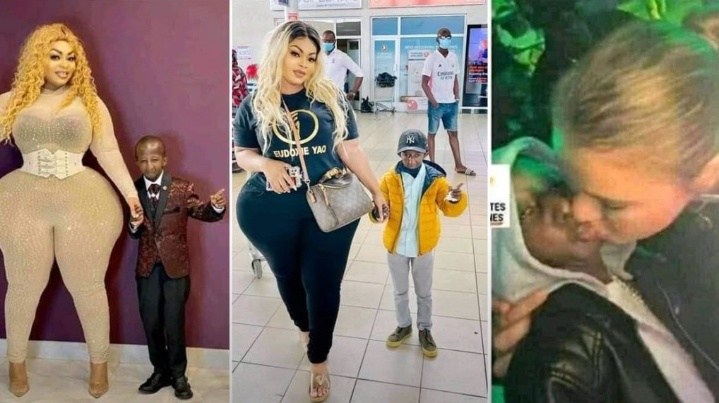 In a Facebook post made by the Ivorian socialite,Eudoxie YAQ PAWA GANG has called off her engagement to Guinea artiste, Grand P over alleged infidelity. 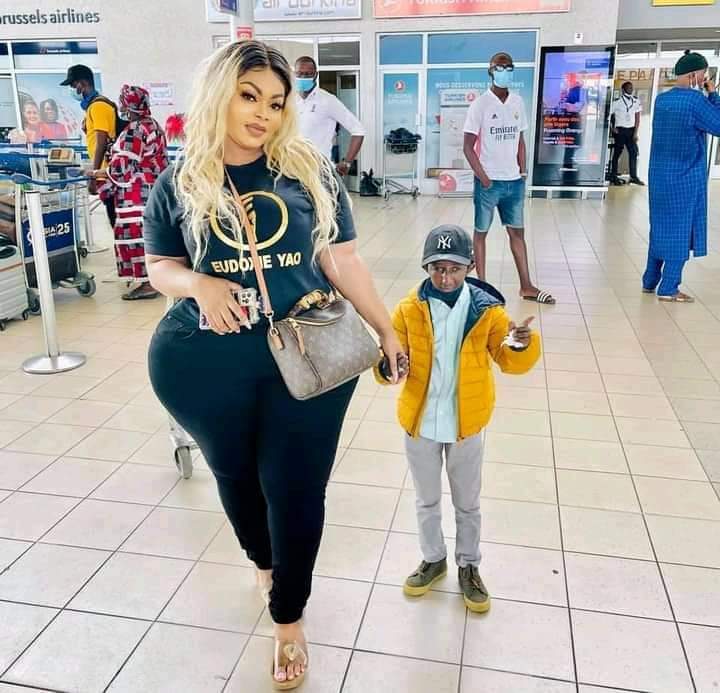 The duo has been a media sensation ever since they became a couple this is as a result of their differences in body size. As debates unfold about the duo, many are of the opinion that socialite Eudoxie is too big and curvy while Grand P is thinner in stature compared to his fiancee. 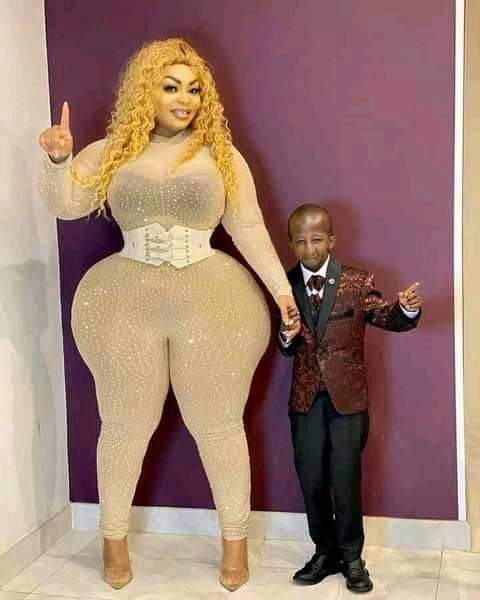 However, Grand P has engaged his fiancee which was well celebrated until she had allegedly accused him of infidelity which might be the grand reason for calling off her engagement to her ex-fiance.

In finding reasons for the sudden break-up, Net Afrique reports that Grand P was accused of cheating for an umpteenth time. During his present stay in Ivory Coast, images have surfaced showing Grand P in ungodly positions with other women. Eudoxie Yao seems to have had enough after complaining severally in the past. 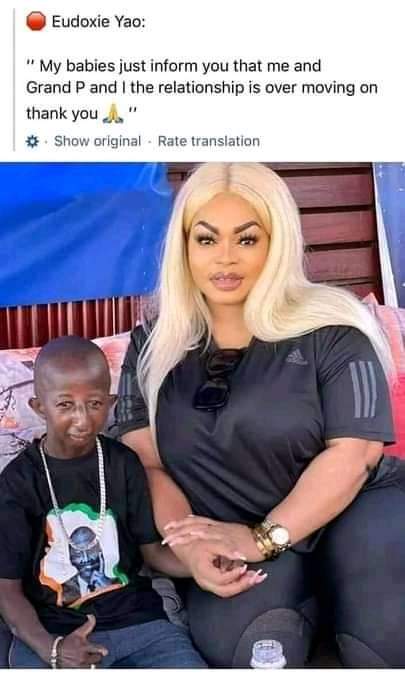 Check out photos of Grand P and other ladies: 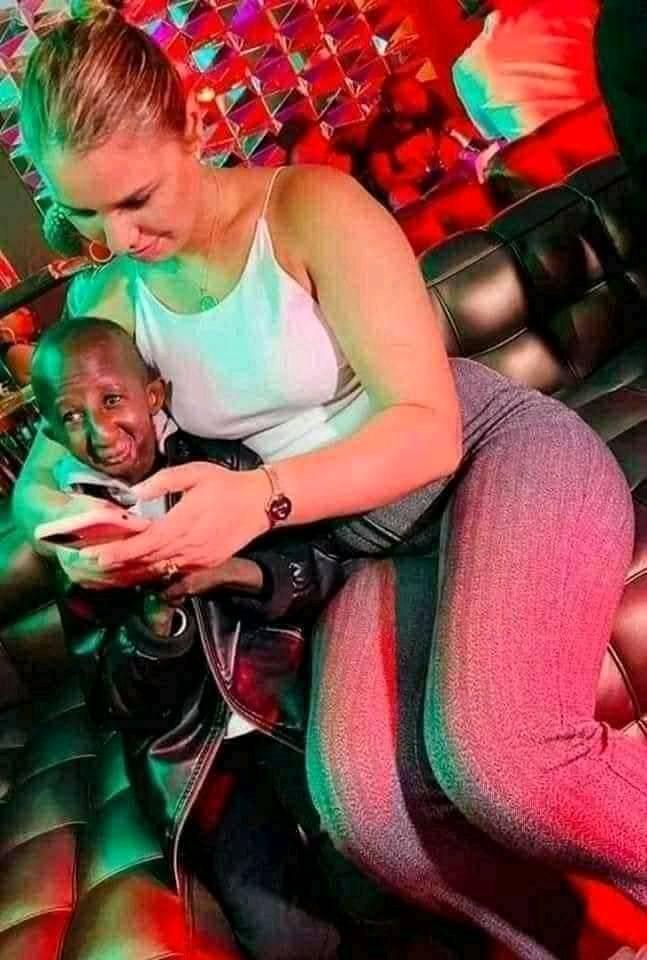 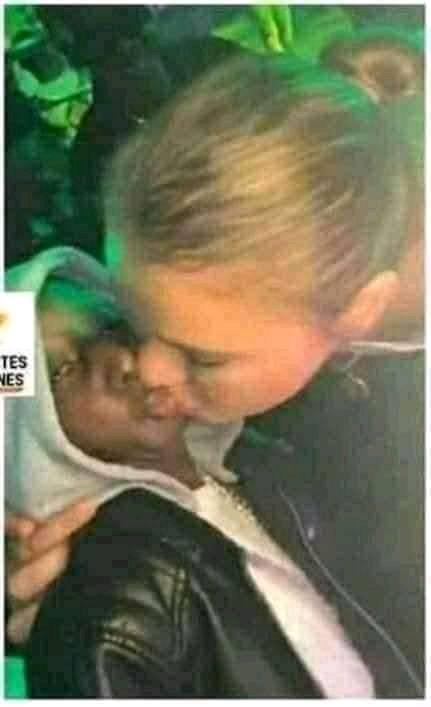 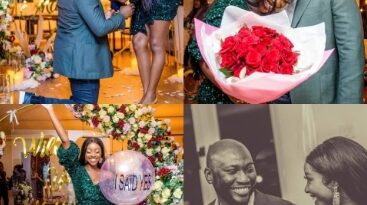 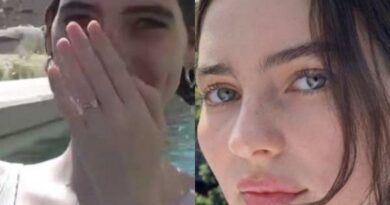 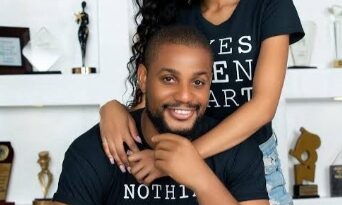