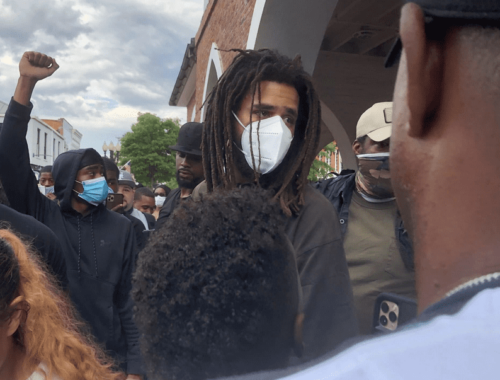 J Cole was pictured in his home town Fayetteville NC protesting with the people right now. The star had a mask on, a T-shirt, and a short as he walked the street with his crew in Fayetteville.

The Middle Child rapper whose lyrics is pure reality, have many times voiced out in his music this kind of situation. J Cole in 2014 marched in protest when Eric Garner was killed, he sure love justice.

MGK  had a mask on, but you could easily tell it was him. you would recognize those tattoos anywhere.

this ain’t the time to be neutral. we can help our peers, the world is finally listening to an issue that’s been around for centuries. 😤✊🏿✊🏾✊🏽✊🏼❤️

MGK expressed, “If you look like me and you have racism in your heart, and on your mind, and coming out your mouth, f*** you. I’m ashamed of you.

step up and speak out for our fellow people going through all this hell right now.”

THIS VIDEO IT’S FROM KENDRICK SAMPSON’S LIVE FROM THE LOS ANGELES PROTEST, THE POLICE IT’S HITTING PEOPLE THAT ARE PROTESTING IN PEACE #BLACK_LIVES_MATTER pic.twitter.com/8hLd3vWEwk

Brogdon: “I got a grandfather who marched next to Dr. King in the 60’s and he was amazing. He would be proud to see us all here. We have to keep pushing forward.”

Derek Chauvin, accused murderer of George Floyd, has a camera focused on him round-the-clock, and cops check on his cell regularly — the cops are hoping he don’t commit suicide, his life has crashed with his wife divorcing him and with all the power taken away from him– this is judgement day’s for him.

A source at Ramsey County Jail in St. Paul, MN — where Chauvin is detained — tells TMZ, he was brought in late afternoon Friday, and didn’t make eye contact with anyone upon his arrival … before beginning the check-in process.

The protest is now nationwide, as people in other countries are letting their voice heard against racism. 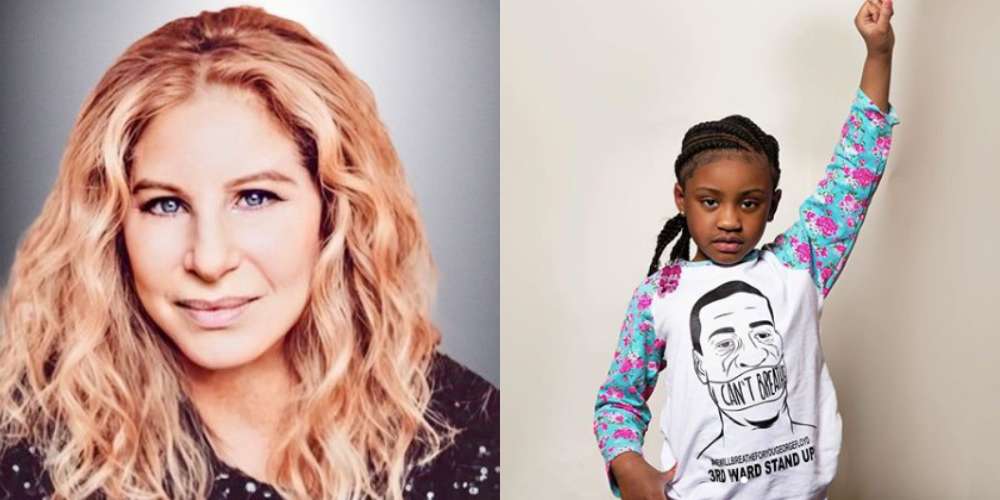 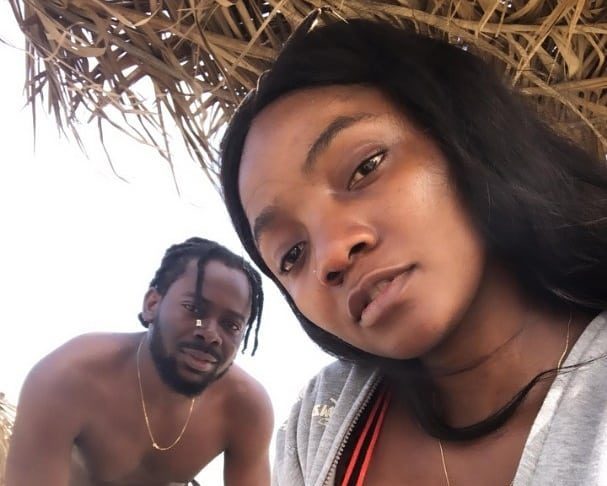 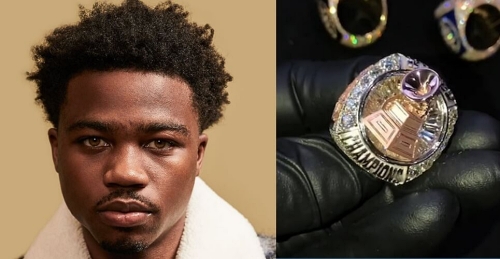