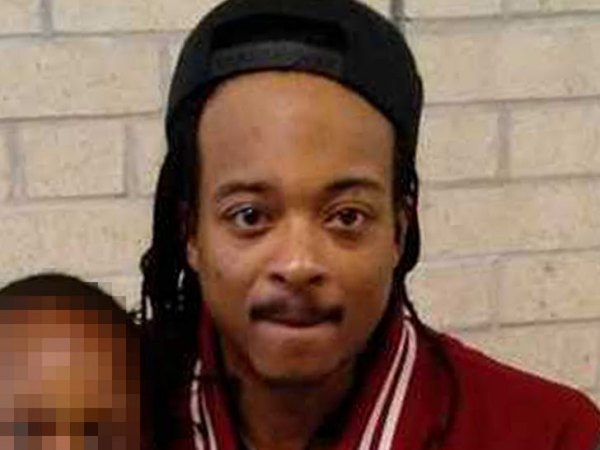 Jacob Blake Kids who witnessed him being shot are understandably scarred for life — and they need to start getting healed from the trauma.

Justin Blake, Jacob’s uncle,  reveals the three kids who saw their dad shot 7 times in the back are in desperate need of professional help, and the family is already looking for an appropriate therapist or team of therapists.

Progress so far, Justin says they’ve reviewed two therapy services which make sense for them, and they’ll decide as a family which route to go in a matter of days.

The kids are extremely emotional, and waiting will only intensify the situation.

The kids haven’t visited their dad since the shooting, because the family says it would be too traumatic.

As for FaceTiming their father, reports have it that hasn’t been done either… even that would be too difficult for the kids to handle, many questions would arise.

The only ones who’ve seen Jacob in person thus far are his own parents.

Jacob Blake Kids — including the other three — are all being cared for by his relatives.

Jacob’s father says the 3 children are scarred for life after what they’ve been through.

Recall, they were no more than a few feet away inside the car when a cop unloaded at least seven rounds into their dad’s back.

Fresh Footage of #JacobBlake Blake Shooting Shows Scuffle With Cops.
But he walked away and was unarmed– that didn’t stop the cop from shooting him 7 times in the back.#Blacklivesmatter #racism #Police #PoliceBrutality #KenoshaShooting #protest pic.twitter.com/tOEO3udN1m

Jacob is now paralyzed from the waist down, though hopefully, it’s not permanent- He needs a miracle.

A GoFundMe  has already been started, and raised more than $1.5 million.

The 29-year-old Jacob was a kid growing up in Evanston, Illinois, just outside Chicago–before he became the latest in a long list of police shooting victims.

He attended high school in Evanston, where he was a member of the wrestling team. He later moved to Kenosha “for a fresh start,” his family told CNN

Rev. Jacob Blake Sr., his grandfather, led the fight for fair housing in Evanston throughout the 1960s and ’70s and led the Ebenezer AME Church congregation. 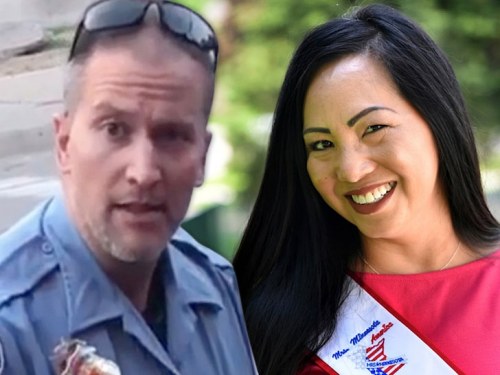 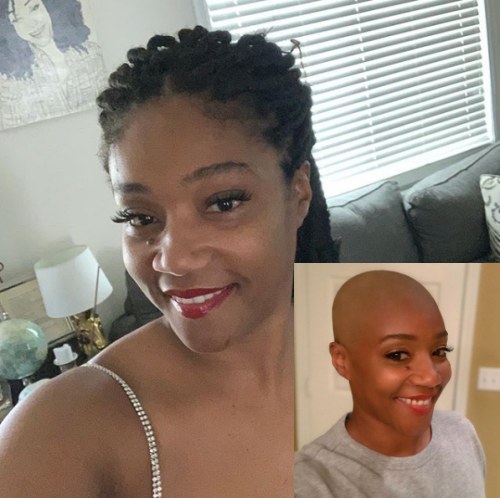 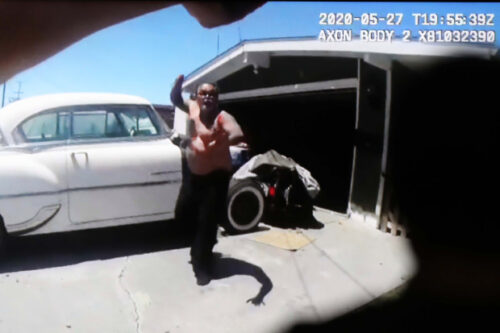