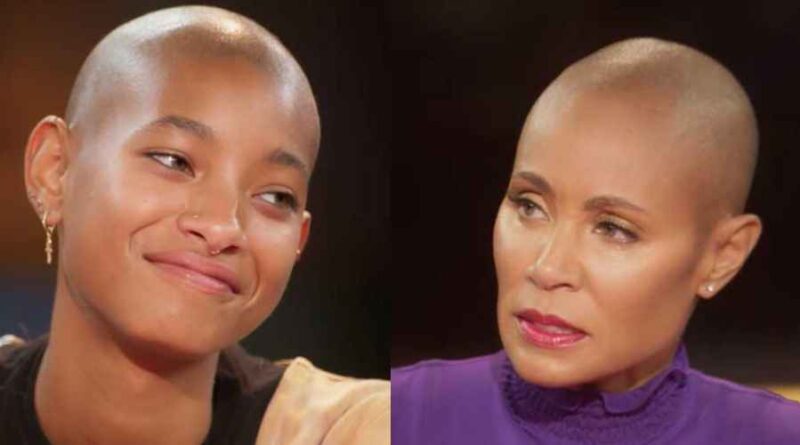 A preview of the upcoming episode of Red Table Talk, Jada Pinkett and Willow Smith reveal that they actually considered getting their butts done.

While speaking on the topic of Brazilian Butt Lifts , a specialized fat transfer procedure that augments the size and shape of the buttocks without implants, the mother-daughter duo said it was definitely something on their mind. 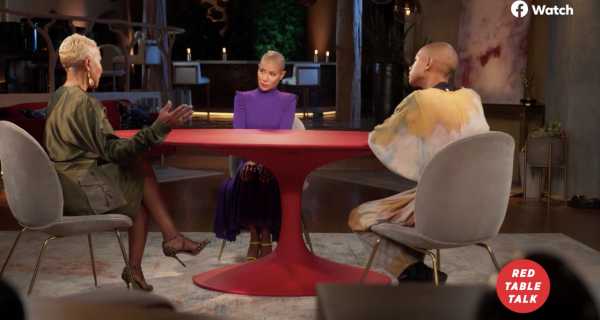 “I’m glad we’re here talking about this today, the BBLs, because I was considering getting one,” Pinkett Smith, 50, tells daughter Willow, 20, and mother Adrienne Banfield-Norris in the clip.

“Me too!” Willow exclaims, before explaining that she ended up deciding not to get the procedure because instead she just hit the gym to build it up.

“I considered getting the tiniest little bit, but then I just got into the gym and got it anyway.” Jada added, “I told her. I said, ‘You want a butt? One thing your mother knows how to do is build a butt,’ ” she joked.

“And you built it to the point that people thought you got surgery,” Pinkett Smith tells Willow. No, you’re right,” Willow says to her mom.

Norris added, “I just feel like there’s always so much more pressure on woman to look a certain way,” Banfield-Norris says, as Pinkett Smith nods her head in agreement.

“You know it’s all about youth, so for somebody like me, the struggle has been extremely real.” 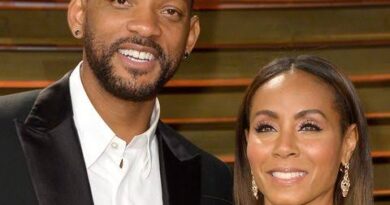 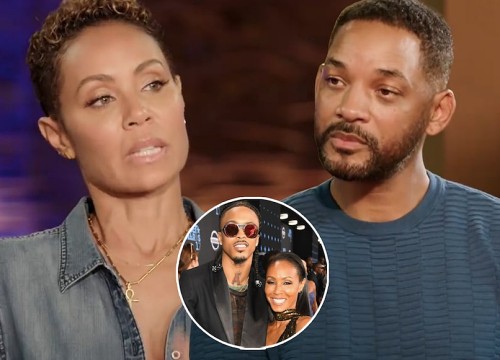