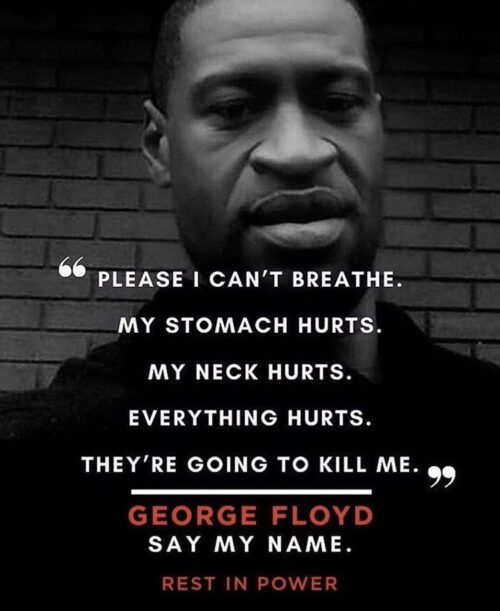 #JusticeForFloyd is currently trending online after a Minneapolis police officer Derek Chauvin, the racist cop who kept one of his hand inside his pocket and his knee on #GeorgeFloyd’s neck, cut off his air passage and murdered him.

The killing of George Floyd on Monday and Ahmaud Arbery just few weeks ago is the latest example of a shockingly disturbing reality in America … leading many to conclude it’s “open season on black people” … the lawyer representing George’s family reveals.

Ben Crump is the attorney assigned to justify the gruesome killing of George on Monday night’s  incident … in which a cop, who was responding to a forgery call, choked off George’s air supply until he died.

Attorney Crump said George’s family is having a hard-time comprehending what was captured on video — the cop kept his knee on Floyd’s neck for 8 MINUTES, despite his pleas that he couldn’t breathe … Ben calls the incident as lack of human feeling, which obviously shows hate and prejudice .

The Police Dept. released a statement saying no weapons were used during the incident, but as Attorney Crump points out — that the statement doesn’t address the officer’s brutality, and there’s no explanation or justification for what happened anyway. The P.D.’s initial statement seemed to justify the incident, and it appears it was released before the video surfaced.

Jacob Frey, the Mayor of Minneapolis has expressed outrage, saying, “When you hear someone calling for help, you’re supposed to help. This officer failed in the most basic, human sense.“

The cop responsible for the knee to the neck had a partner during the arrest, and Crump believes that officer’s actions make him complicit in the killing. As Crump says … this cop also ignored Floyd’s cries and protests from people watching, and didn’t do a thing to help.

A video taken by a bystander in the crime scene show that George didn’t resist arrest and 2 bystander (One black male and One white female) were seen pleading with the Cop to check his pulse, and release George as he seem not to be breathing — blood was coming out from his nose.

#JusticeForFloyd #GeorgeFloydWasMurdered #georgefloyd
we hate this rasicm, I want you to imagine your dad was in his place and murdered in this way pic.twitter.com/X1xvhEJHab

This case is being compared to the death of Eric Garner in 2014 because of the obvious similarities, and Crump says he’s going to try to get Eric’s family in touch with Floyd’s … a request made by Eric’s mother.

Minneapolis PD Chief Medaria Arradondo seems to have reached a similar conclusion — on Tuesday afternoon he announced the firing of 4 officers involved in the incident. The officers names have not been released yet. 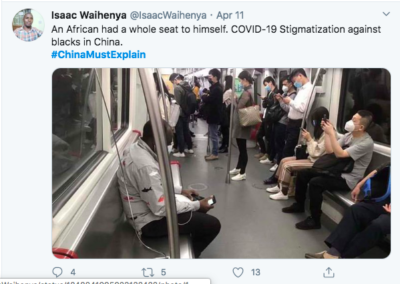 Africans in Guangzhou Are being Stigmatized and Forced to Compulsory Quarantine 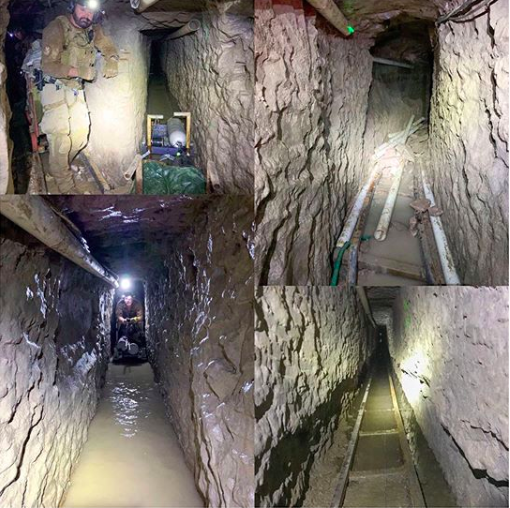 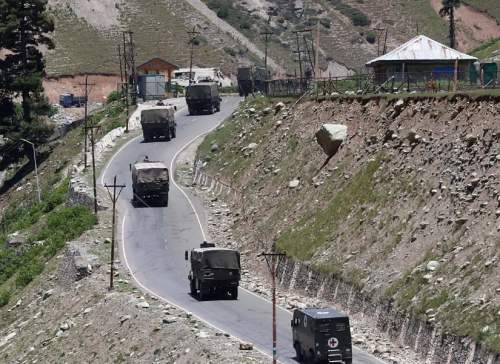