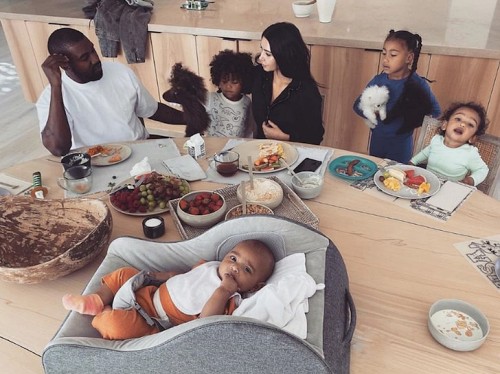 The rapper just got official approval to start building a new  mansion on his ranch in Wyoming (the lakeside one) … that sounds like a lot of work.

The building and zone permits Kanye and co. filed in Cody, Wyoming,  were just signed off on over the past couple months. According to his plans, the rapper  got a 10-bedroom mansion in mind.

Kanye’s  paperwork says he plans to build a single-family residence — the primary one he’ll use for him, Kim and the kids — which will replace the set of lakeside cabins and dwellings currently there.

Speaking of massive square footage, he also filed docs seeking permission to build TWO underground garages at 10,000 sq. feet a pop. He got the OK on those plans as well. 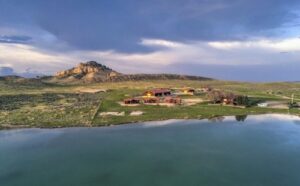 On top of that, it appears Kanye plans to construct two new lake houses on top of ones that are there right now.

It’s funny — the docs say if he needs a new septic system for any of this work .. he’s gotta get wastewater permits before breaking ground. Bathroom needs get special attention.

Anyway, it looks like Kanye’s settling in even more up there on the prairie — but unclear if this means a full-blown, permanent move is in the stars. Probably not.

Kanye’s daughter North recently had her 7 year-old birthday in the ranch and it was splendid as seen in the photo.

The billionaire Rapper recently  declared his interest in running for President of the United States.

We must now realize the promise of America by trusting God, unifying our vision and building our future. I am running for president of the United States 🇺🇸! #2020VISION 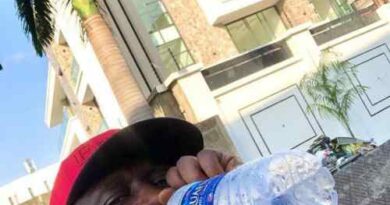 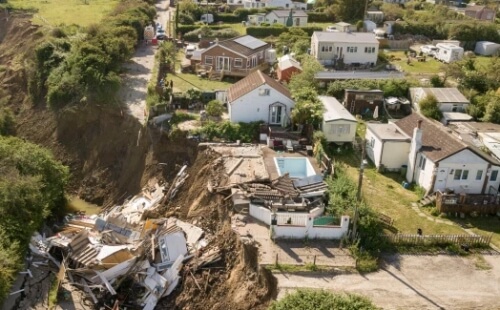 SHOCKING : A Mum Dream Home in Isle of Sheppey fell off a cliff overnight 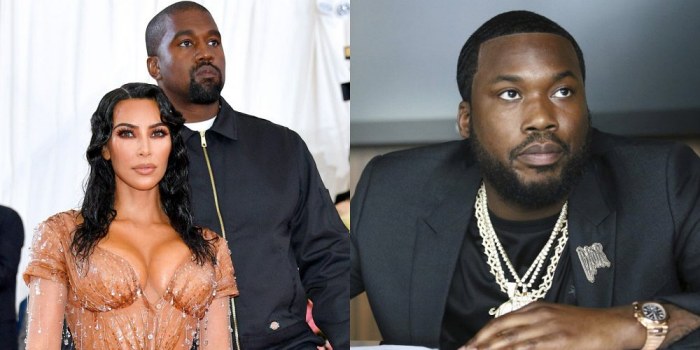