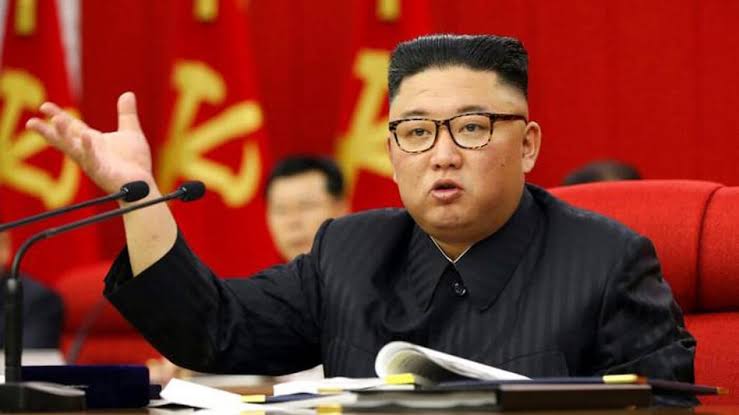 Kim Jong Un, the leader of North Korea, declared triumph against COVID-19. Due to an apparent shortage of testing equipment, the nation has never officially stated how many people contracted COVID-19. Instead, it has provided the daily total of patients who had a fever, which now stands at 4.77 million. But since July 29, it has not recorded any additional instances of this kind. At a meeting on COVID policy on Wednesday, Kim made his announcement during a speech.

Kim ordered the lifting of maximum anti-epidemic measures imposed in May though adding that North Korea must maintain a “steel-strong anti-epidemic barrier and intensify the anti-epidemic work until the end of the global health crisis”, North Korea’s KCNA news agency reported on Thursday.

Kim Jong Un’s sister gave an update on his health

Speaking to the group, Kim Yo Jong revealed for the first time that the young leader had experienced fever-like symptoms. “Even though he was seriously ill with a high fever, he could not lie down for a moment thinking about the people he had to take care of until the end in the face of the anti-epidemic war,” she said. She made no more mention of Kim’s health. However, said that South Korean propaganda leaflets discovered close to the border were to blame for the coronavirus pandemic.

Although the totalitarian North has made use of social control to tighten the outbreak, analysts said its proclamation of triumph could be a step toward resuming trade that has been impeded by border lockdowns. Now that the North has made a declaration of triumph against the COVID virus it may be able to perform its first nuclear weapon test since 2017. However, there is no documented vaccine program, North Korea has used to combat COVID-19. Instead, it claims to have relied on lockdowns, medications made in-house, and what Kim referred to as an “advantageous Korean-style socialist system.”

Don’t give up on yourself

Netflix is ​​implementing a broad ban on password sharing