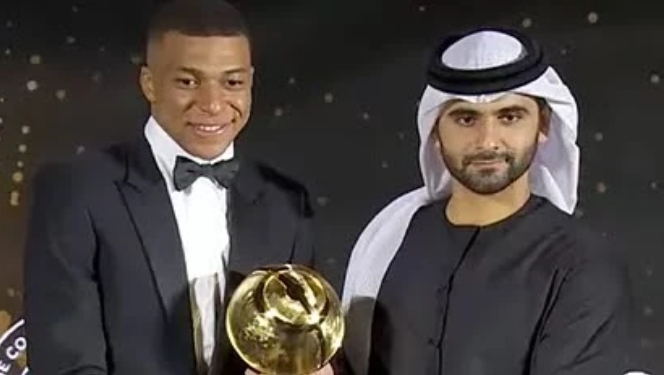 The 23-year-old Paris Saint-Germain (PSG) star scooped the prize in a ceremony at the Armani Hotel, Dubai.

“It is a big achievement for me. I want to say thank you to my club Paris Saint-Germain, who believed in me these past five years, even better this season,” he said after he was handed the award. “To my national team; to all the people who nobody knows who work with me, who help me a lot; to my family, they are there with me, always with me.”

“It’s a pleasure for me to be in Dubai with these great football legends,” Mbappe said. “I thank my club for believing in me, my teammates for giving me so much, my family for always being with me. 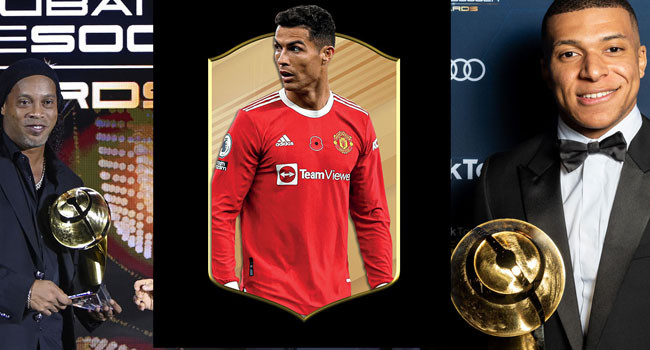 “I’m very motivated to come back next year to win more individual and collective prizes.”
Last season, Mbappe scored 27 to emerge as the highest goalscorer in Ligue 1 although his form did not stop PSG from finishing as runners-up to Lille.

Other winners at the 12th edition of the awards include Cristiano Ronaldo, Robert Lewandowski, and Ronaldinho.

Women’s Club of the Year – Barcelona 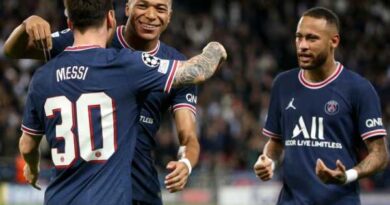 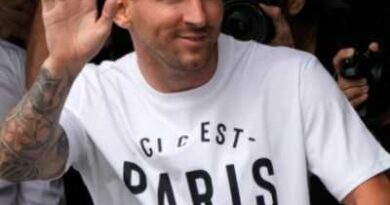