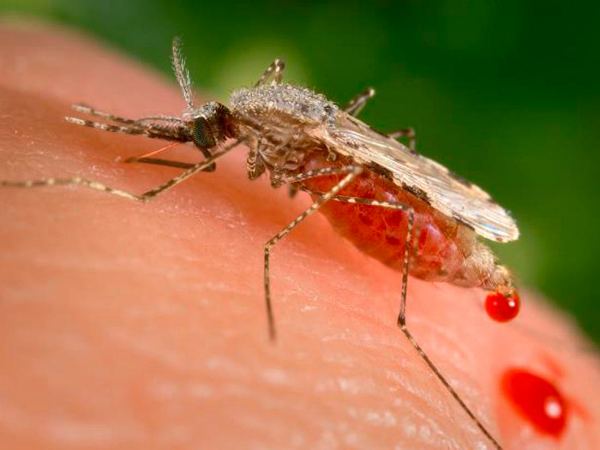 Malaria is contracted by about 200 million people per year and the disease killed nearly 400,000 people in 2018 alone – now we are a small step closer to understanding why it is so hard to stop.

The main parasite that causes the disease has developed a strategy for hiding undetected in the bloodstream of carriers. 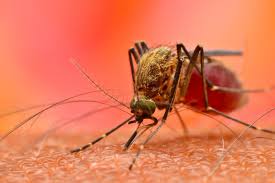 Malaria is caused by five species of the parasite Plasmodium, the deadlines being Plasmodium falciparum.

The parasite infects human red blood cells and replicates inside them, leading to symptoms including fever and muscle aches.

Most cases of malaria occur during the rainy season – which in some parts of West Africa occurs between July and December.
It makes good adaptive sense for P. falciparum to replicate during these months because the mosquitoes that can spread the disease from person to person are abundant.

What hasn’t been clear is how the parasite responds during the nearly six-month-long dry season, when mosquitoes are rare. Silvia Portugal at Heidelberg University in Germany and her colleagues have discovered that P. falciparum alters its gene expression in a way that helps it survive undetected in the human bloodstream, ready to flare up again when the rains return.

Portugal and her colleagues followed 600 people in Mali. During the 2017 and 2018 rainy seasons, they recorded 386 and 347 respective diagnosed cases of malaria with fever.

“What the parasite has found here is kind of a sweet spot,” says Portugal. During the dry season, it remains at levels so low as to rarely cause any disease symptoms or elicit a response from the person’s immune system.

To work out how the parasite does this, the researchers sampled and analyzed P. falciparum collected from carriers during both the rainy and dry seasons.

During the rainy season, the parasites produced a molecule that makes red blood cells more likely to stick to blood vessels.

This makes the parasite-containing cells less likely to travel to the spleen, essentially a blood filter in which damaged or diseased red blood cells are removed.

In the dry season, however, the parasites no longer produced the molecules, which meant infected blood cells didn’t seem to stick to the walls of blood vessels as much. 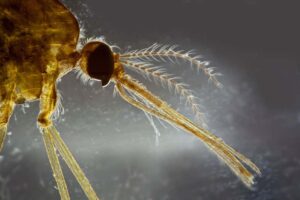 As a result, most infected cells did travel to the spleen where they were broken down. This kept the parasite population at a low level that doesn’t cause disease or trigger an immune response.

“In order to achieve anything close to malaria elimination, it won’t be enough to target people getting sick,” says Portugal

“If we could clear these reservoirs during the dry season and reduce the number of parasites that we have when mosquitoes return, it could be an intervention.”