Meek Mill has leveled the mountain and filled the valley — concerning Kanye’s hint that Kim cheated on him by sleeping with Meek during a prison reform meeting … and he’s calling BS loud and clear.

Meek Mill jumped on Twitter Wednesday morning after he, Kim and Ye were all trending — with tons of memes and jokes flying out of the media to the suggestion that he banged the missus.

There doesn’t seem to be any truth to it in his eyes though — he wrote, “Sh** is cappp cmon …..” In case you’re unfamiliar, “cap” means lie(s). So in other words, liesss! 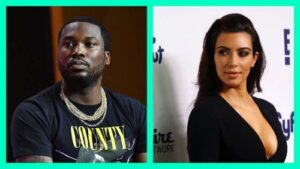 He didn’t elaborate beyond that, but it doesn’t look like he has to. We’ve already heard nothing inappropriate happened — and now, it’s confirmed straight from the horse’s mouth.

Never let outsiders think they can break the family up! 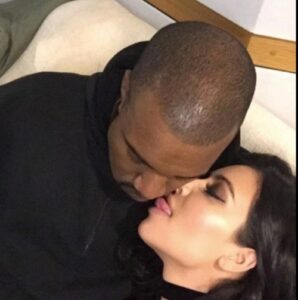 Sources connected to the Kardashians and Meek tell us Kim’s prison reform summit did go down at the Waldorf Astoria in L.A. — as Kanye said on Twitter last night — but Meek and Kim never met in a one-on-one setting.

They were joined by philanthropist Clara Wu Tsai ... and the trio met in Jean-Georges restaurant at the Waldorf. 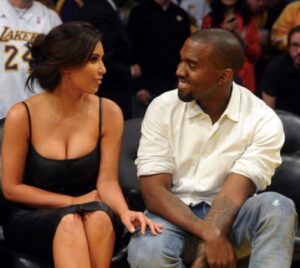 Worth noting … both Kim and Meek work with Cut50, the org that fights for reduced incarceration rates and criminal justice reform.

TMZ reports Kim was aware of Kanye’s jealousy over the situation … and it’s something the two spoke about. However, outside of that one public meeting … we’re told Kim and Meek have never been alone together. 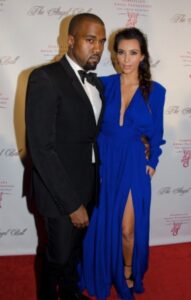 Kanye accused Kim of being “out of line” for the meeting, and claimed he’s been trying to divorce her ever since the meeting.

Friends and family ”are deeply concerned” about Kanye because they believe he’s in the grips of a bipolar episode.

KIM SEEMS SUPPORTIVE OF YE AS SHE ADDRESSED HIS BI-POLAR 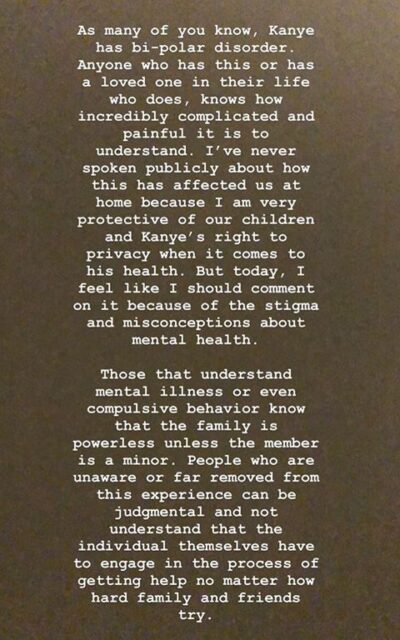 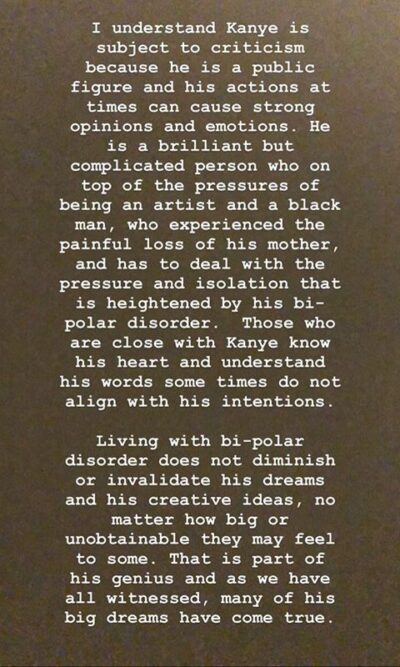 READ ALSO | Brave Mother, Fights off Kidnappers in Delhi to save her 4-year-old Daughter : Video 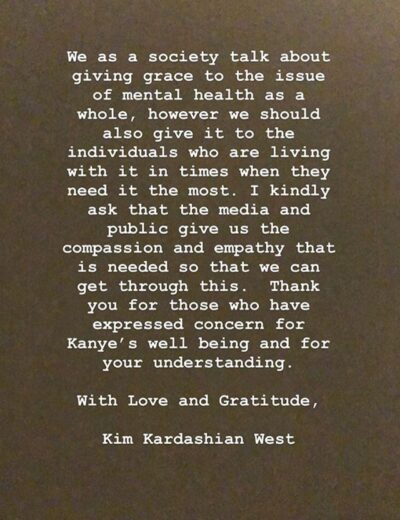 Nicki Minaj Is Pregnant and Meek Mill Seems to be Laughing about It.