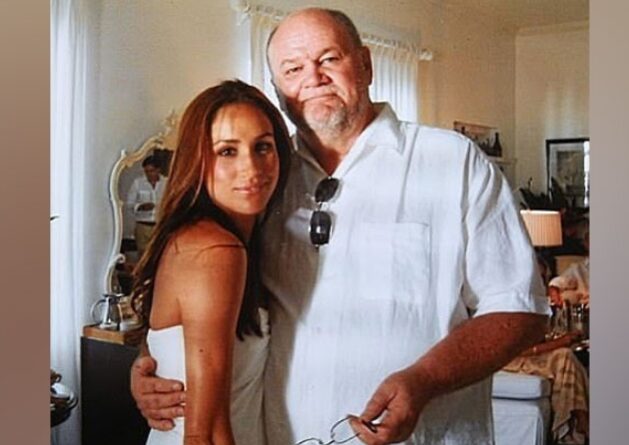 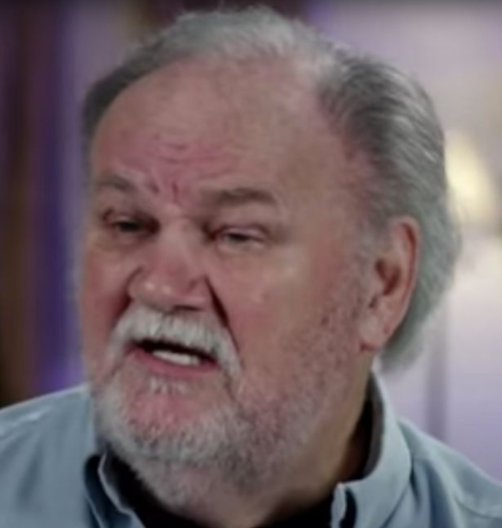 Meghan Markle’s father, Thomas Markle Sr. has hinted he has more “dirty laundry” to air in an explosive trailer for an upcoming TV documentary.

In the interview with 60 Minutes Australia, the 76-year-old said he hasn’t spoken to his daughter since before she married Harry more than three years ago.

In a sneak preview of the interview, he makes a reference to “dirty laundry”.

He also says he is desperate to rekindle a relationship with Meghan and hopes the arrival of baby Lilibet will prove to be a catalyst for a reunion. 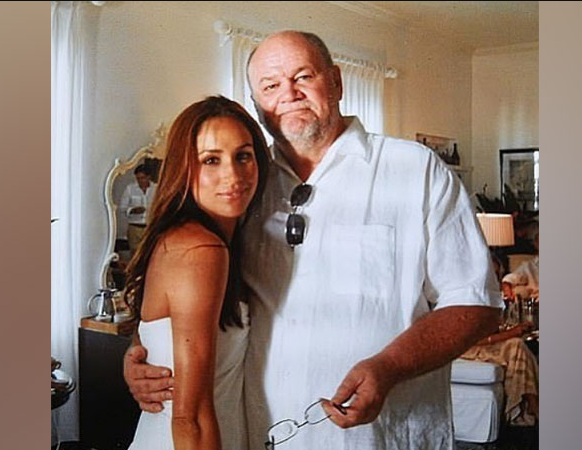 He said he first heard about Lilibet’s birth on the radio.

The 40-second preview clip features Thomas at his cliffside home south of Tijuana, Mexico, saying he’s sorry for his “one dumb mistake”.

Thomas says: “If I had done something terribly wrong, that would be fine, but I haven’t. I just want an answer.

He adds: “I’d love to talk to her. I’ve made mistakes. I apologised a hundred times for it.

“I’ll be very disappointed that I don’t get to hold my granddaughter.” 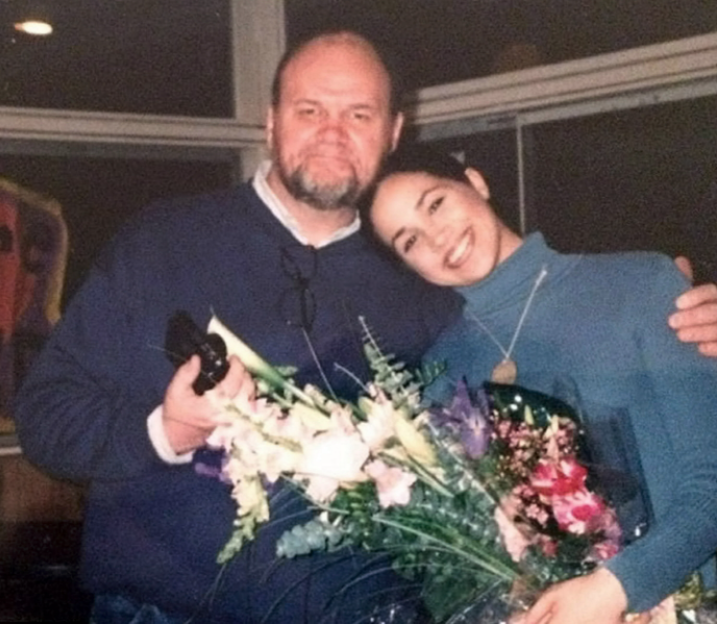 He then goes on to issue what appears to be a warning to Meghan.

He says: “You want dirty laundry? This is the first time I’ve discussed these things.”

In the 60 Minutes interview, which will broadcast this Sunday, Thomas says: “Of course it hurts. My daughter and I had a great relationship.” 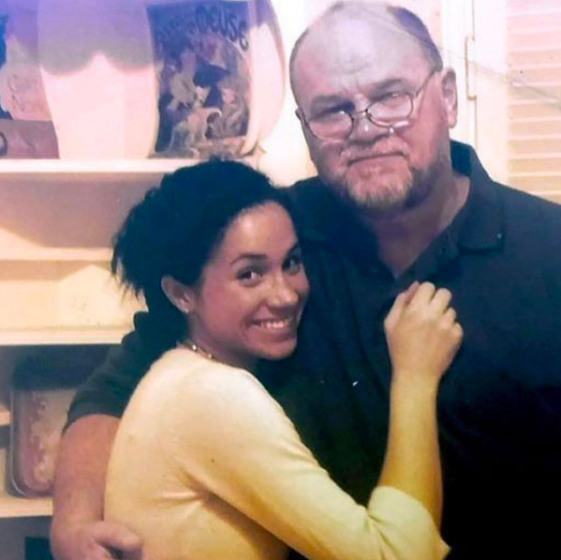 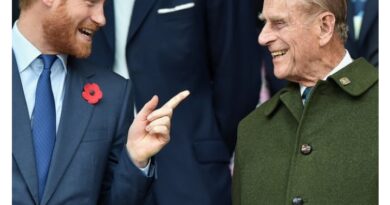 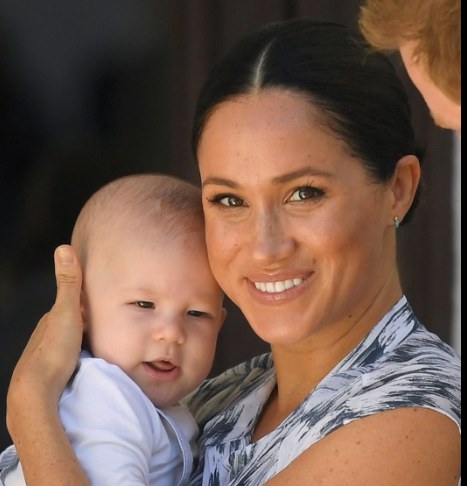 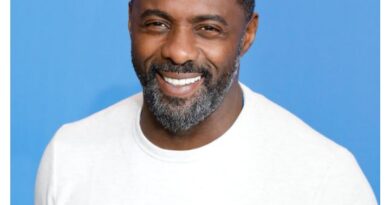