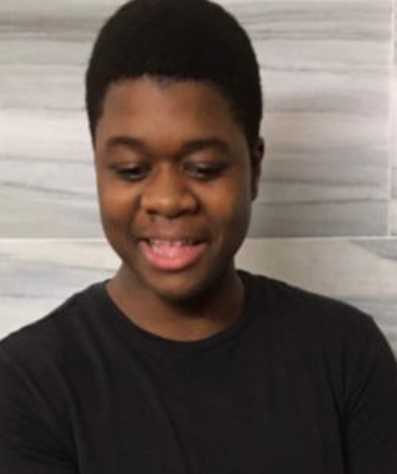 A family was left devastated over the Christmas holidays after 14 year old Vensly Maxime was found dead in a canal.

His body was discovered submerged in a retention pond near Sweet Bay Lane. The family says they now have more questions than answers and want justice in the mysterious death.

“We are looking for justice and we are looking to find out why there was no search done,” said his uncle Yvenel Clermont.

“No one is searching for him, no help nothing,” added Vensly’s aunt, Louisena Hercule. “We called the school, I called the hotline number, and no one called back.”

The family is frustrated as they believe not enough action was taken when he was initially reported missing.

“Today I worked with the family on Christmas day to have hope that we would find our student,” District 6 Board Member Marcia Andrews said.

Classmates start a memorial wall for Vensley Maxime after his body was found inside a canal @CBS12 https://t.co/9juhkVJlm6 pic.twitter.com/D306ZHzlfC

“We got the news this afternoon that he had been found in the canal and he had passed away. We are praying for the family and praying for our student who is in heaven now. It was just a bad situation, and the family is devastated.”

“We are out here at the school, at the canal, retrieving his body and so much sadness on Christmas. We have sympathy for the family and for all the students at the school here at Crestwood. We will do our best to get through this.”