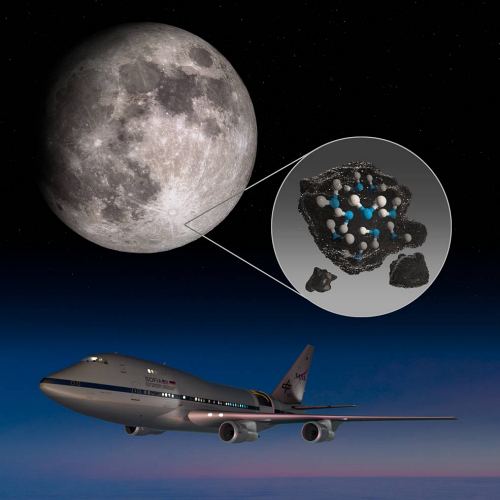 NASA says, water on the moon may be more abundant and accessible than previously thought, which could be good news for future astronauts.

Paul Hayne at the University of Colorado, Boulder, and his team used camera images and temperature measurements taken by NASA’s Lunar Reconnaissance Orbiter to map cold, permanently shadowed regions on the moon, which are thought to be the places most likely to contain ice due to their lack of exposure to sunlight.

While there has been lots of evidence for the presence of water on the moon, these “cold traps” were previously thought to be restricted to deep, kilometres-wide craters.
However, the NASA team found that there are also micro-cold traps – areas at the metre and millimetre scale that are permanently shadowed and so could contain more accessible ice. 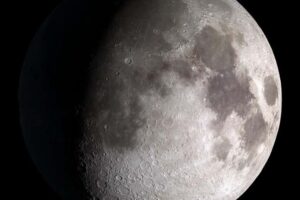 Altogether, the researchers estimate that cold traps occupy about 40,000 square kilometres, or roughly 1.0  percent of the moon’s surface.

Hayne says, “We’re seeing billions and billions of these cold traps at scales that haven’t been seen before,”.

“That presents an opportunity to extract ice much more readily.

We think this is revolutionary in terms of what will be possible for astronauts on the moon.”

The presence of water rather than hydroxyl (OH)

A separate study has additionally confirmed the presence of water ice (H2O) rather than hydroxyl (OH), in which previous observations were unable to distinguish between.

Casey Honniball at NASA Goddard Space Flight Center in Maryland and her colleagues used the agency’s SOFIA telescope, which is mounted on a plane to get a clearer view through Earth’s atmosphere, to spot a spectral signature that is unique to water. “I screamed in excitement,” says Honniball.

Honniball says the readings are consistent with the presence of individual water molecules incorporated in grains within the lunar surface. “This form of water is expected to be widespread on the surface,” she says.

“Water is central to human life but is expensive to launch into space,” says Honniball. “Finding water on the moon may mean we can utilize the water that is there versus bringing the water with us.”

But it still isn’t clear how stable water in this form is over long periods, says William Bottke at the Southwest Research Institute in Colorado.

“Astronauts might also have great difficulty extracting this water,” he says. “For example, to fill up a bottle, the astronauts might need to process thousands of kilograms of rocks. 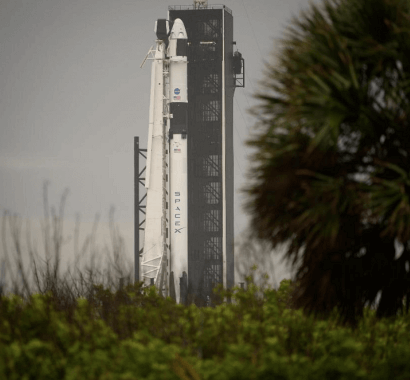