Naya Rivera fans said their last goodbyes Saturday night, as they gathered near lake piru– such devotion is heart touching.

The vigil was personal as fans told stories about Naya and how she touched their lives.

The fans organized on the Twitter fan page, “Naya Army,” and they came from various states to celebrate her life and mourn her death.

The banks of Lake Piru were decorated with various memorials for Naya, who went missing after a swim with her son.

Naya’s dead body was found 4 days after she went missing.

Naya Rivera fans were definitely missing her and she seem to have influenced them while she was alive.

May her gentle soul rest in peace.

READ ALSO | Naya Riveras Dead Body Was Found in The Northeast Part of Lake Piru: No Sign of Foul Play 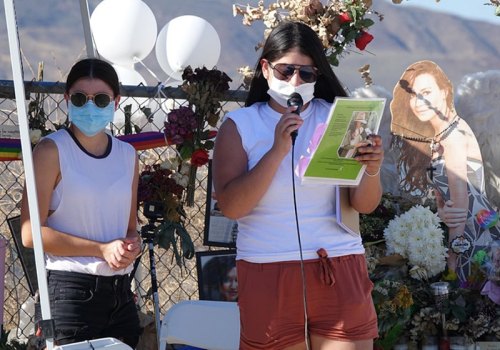 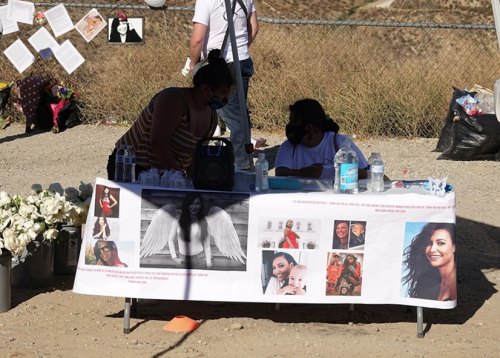 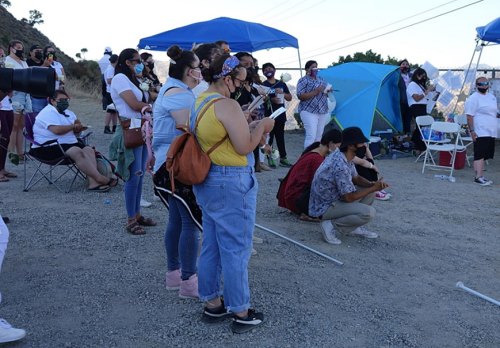 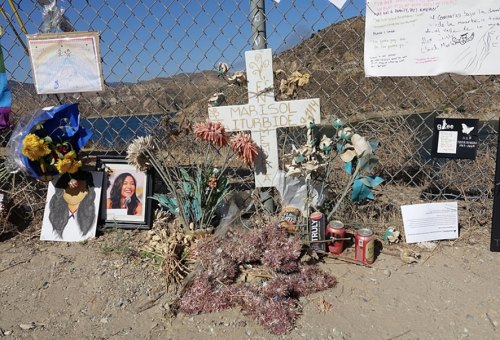 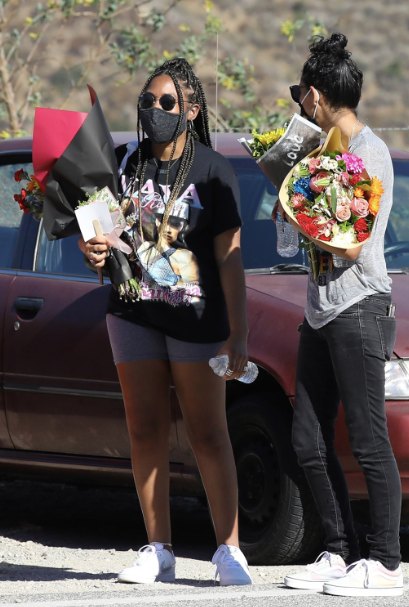