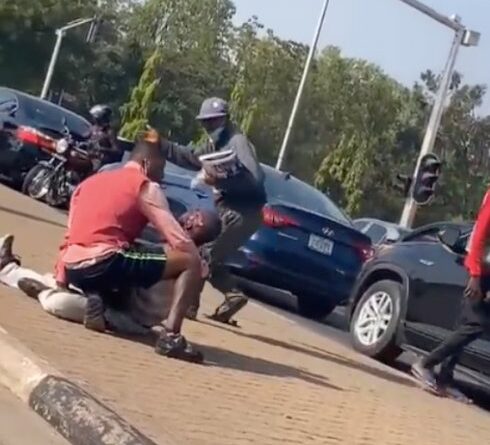 An apex youth body from the South-East geo-political zone, Coalition of South-East Youth Leaders (COSEYL), has expressed misgivings over the shooting of a Igbo newspaper vendor, Ifeanyichukwu Okereke, in Abuja, last week, by a security aide attached to Speaker of the House of Representatives, Femi Gbajabiamila.

The group has demanded a thorough investigation of the matter after they heard the mews of newspaper vendor shot dead.

A statement yesterday by its President-General, Goodluck Ibem, and Secretary-General, Kanice Igwe, regretted the demise of the late Okereke in such painful manner, the same time the deceased’s wife was delivered of a child.

The group said: “The Coalition of South-East Youth Leaders (COSEYL), the apex socio-political youth organisation in the South-East geo-political zone condemns in strongest terms the gruesome killing of Ifeanyichukwu Okereke, a Suleja-based newspaper vendor by one Abdulahi Hassan, a security agent attached to the retinue of the Speaker of the House of Representatives, Femi Gbajabiamilia, on Thursday, November 21, 2020.

“We are alarmed that the life of such a promising young man was cut short in its prime. He was a humble and law-abiding citizen who deserves to live a peaceful life to the fullest, taking care of and as well enjoying the love of his immediate and extended families.

The trigger-happy security agent of the Speaker has shown by his conduct that the brutality for which the youth took to the streets in nationwide protest only recently is still far from being eradicated.”

“The persons, whom the Speaker claimed halted his convoy that warranted the shooting by his security details were not armed neither did they pose any threat to peace at the time of the incident.

The callous murder smacks of sheer arrogance and gross insensitivity; countenanced by what we call ‘VIP treatment’ to the so-called politically exposed persons as against the common man.

“The Speaker’s position left much to be desired. How come the Speaker claimed he never knew when gun was fired in peacetime on an innocent citizen?

Again, the Speaker acknowledged in his own words that the vendors usually greet him at sight and so why didn’t he worry about the shots when his vendor friends came to greet him as usual?

“We call for thorough investigation and prosecution of Hassan who shot dead the newspaper vendor, Ifeanyi Okereke. We demand outrightly that the prosecution must be an open one and not the one done in secret.” 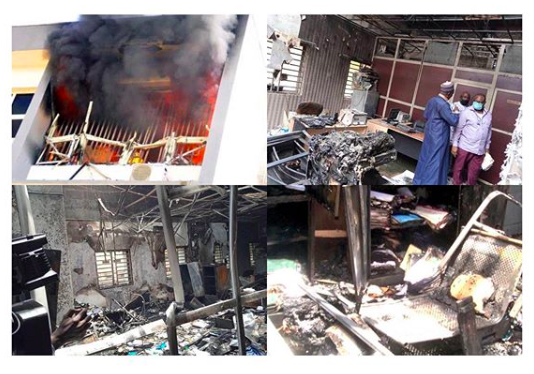 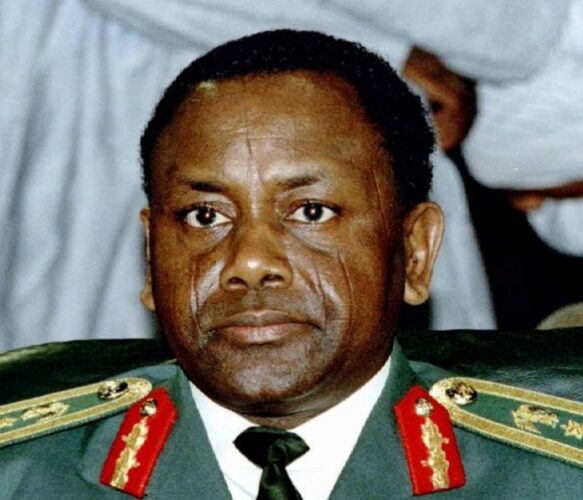