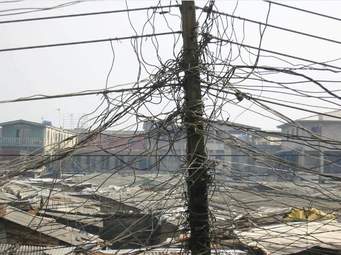 The Executive Director, Transmission Service Provider, TCN, Victor Adewumi, said this at the 52nd Power Dialogue of the Nigeria Electricity Hub on which held online in Abuja on Wednesday.

He said TCN would require the sum to make the country’s power grid stable, adding that the $1.6bn which the transmission company was getting from international agencies would not be enough to stablilise the grid.

When asked to state how much would be needed to get the grid to transmit electricity effectively, Adewumi replied that Nigeria requires N1tn for efficient electricity transmission.

“For the project that TCN is financing internally, relying on our Internally Generated Revenue and the Federal Government budget system, TCN requires nothing less than N600bn.

“So when you look at the total, you will be talking about N1tn. This is a huge sum of money and if you look at it critically, there is no way that even the Federal Government can provide this kind of fund.”

He said investors were invited to come and fund some of the projects in TCN, as they would recoup their investments over time.

Adewumi said, “So the alternative way is to look at project financing, where those who have the money can come to TCN and finance probably the transmission lines and then look at the cost of energy to be wheeled on that line, spread it over a period of time and then get their money back.

He said, “But with the current kind of fund that is entering TCN, there is no way TCN can embark on that.

“This is because the Discos are not giving us the required money; we are getting less than 60 per cent of TCN tariff.

He added, “That is even after the Nigerian Electricity a Regulatory Commission forced them to do it.”

He, however, stated that the Discos would not receive all the blame as many power users were involved in electricity theft.

This came as senior officials of the African Development Bank and the Enugu Electricity Distribution Company stated that the Nigerian power sector was not bankable. 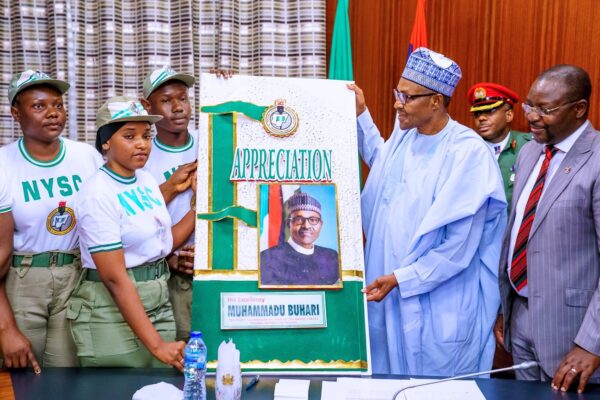 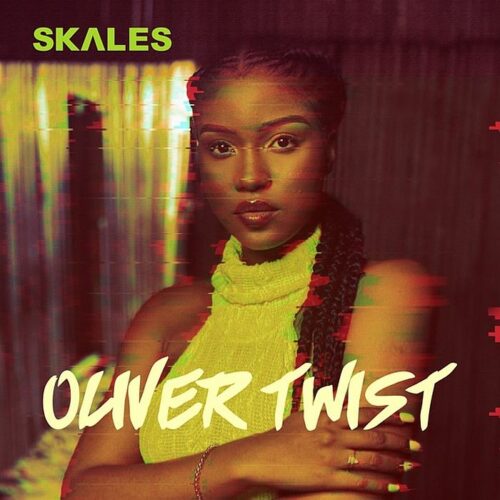 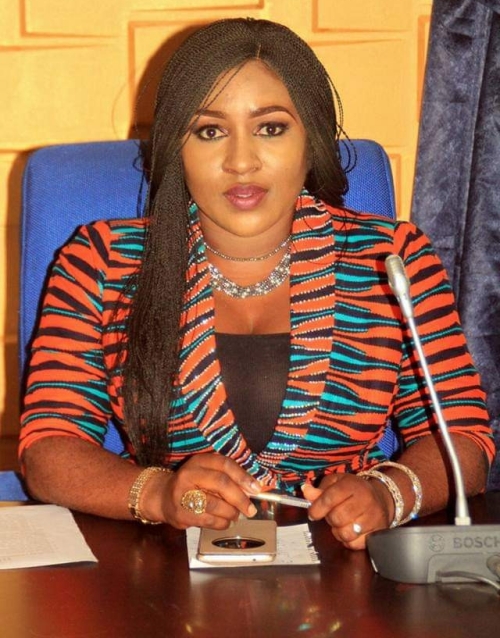