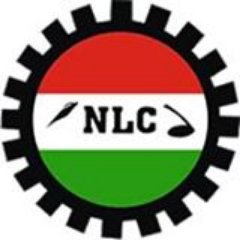 On Tuesday, The Nigeria Labour Congress NLC said it would be difficult for the Academic Staff Union of Universities to call off its ongoing industrial action.

Ayuba Wabba, President of the NLC, stated this when he appeared before the Senate Committee on Aviation to present the position of the union on the six bills being considered by the panel to transform the agencies in the sector.

He said ASUU could not call off the strike when the issue under consideration still lingered.

Asked if NLC would advise ASUU to resume while negotiations continues,  Wabba said, “That is not how negotiations are done.”

“ If  before the action commences,  we were able to reach a negotiation, then we would have resolved the issues.

“We are already on the action before those issues arose. I don’t think that is the best way to go. Government should show enough commitment to resolve the issue once and for all.”

On the fuel hike, Wabba said, “What we said in our agreement is that all the palliatives must be implemented with time line and that has not been done.

Speaking on the aviation bills, Wabba urged the Senate to look into some areas which the NLC was not comfortable with.

He cited the case of replacing authority with administration in the nomenclature of the Federal Aviation Authority of Nigeria.

He also kicked against the provision for interim board members in the management of the aviation agencies.

That aside, he said that the organised labour had discovered that the bills did not address the issues of industrial relations, professionalism, and workers core interest were not accommodated in the bills.

He also faulted plans to designate the aviation sector as essential services.

The Senator Smart Adeyemi-led committee promised to look into the concerns raised by the NLC but pledged to add values to the bills. 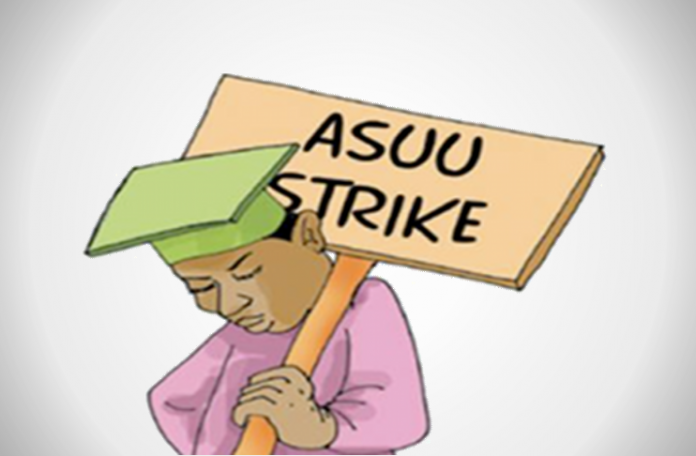 ASUU May Go off Strike Soon.