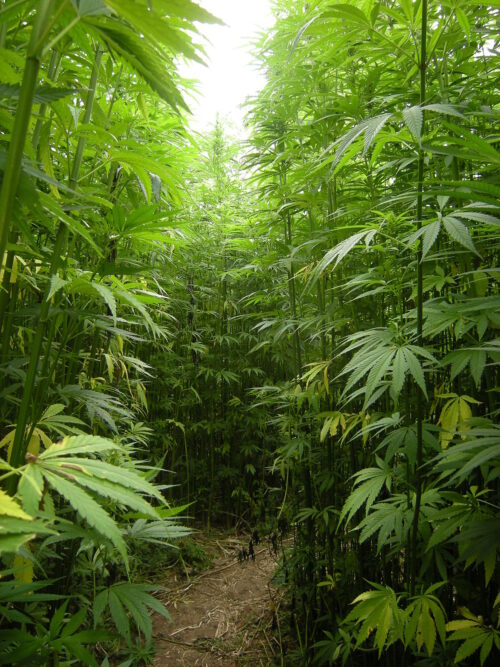 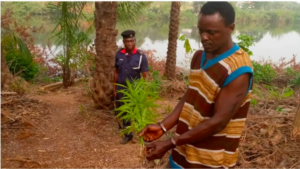 #AnambraState, has been discovered by operatives of the Nigeria Security and Civil Defence

#Amobi Okafor a 45-year-old man, confessed that he is the owner of the farm inside Lake City

before the discovery was made. 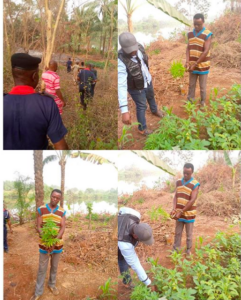 Mr David Bille the Commandant of the NSCDC in Anambra state said;

“The suspect confessed to the crime and took NSCDC operatives to the location, behind Lake City

Secondary School, where he grows cannabis on a yearly basis.

Exhibits recovered from him include machet, fresh leaves suspected to be cannabis sativa(indian hemp)

and other incriminating items.” 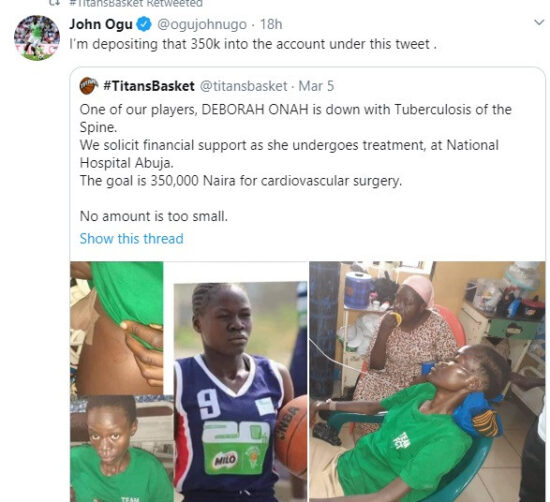 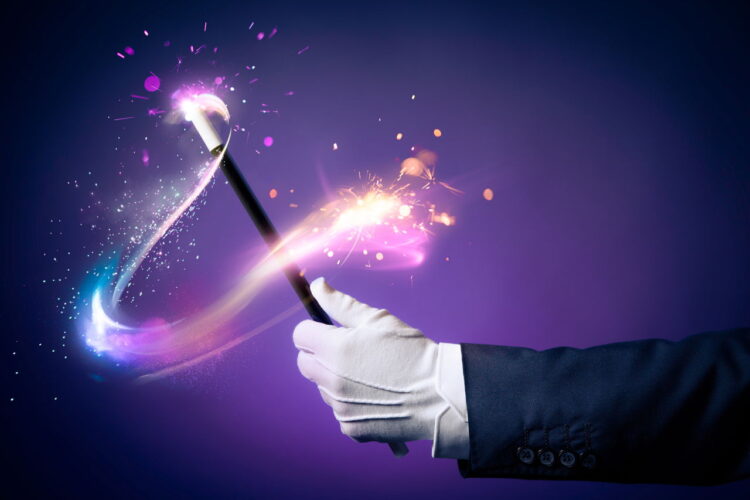 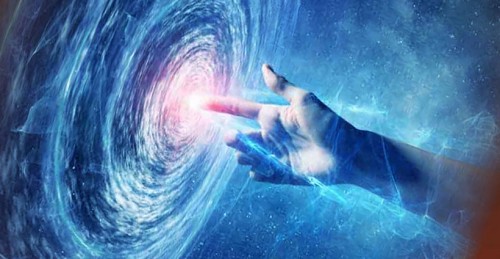 I Serve Only One God – Quote