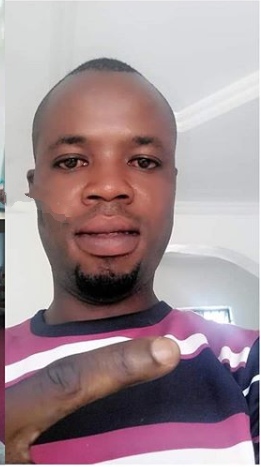 evangelist after he saw over N2million in her bank account when she sent him to withdraw money for her in the ATM.

Ibadan, was killed in her house at Johnson Awe area of Oluyole Estate.

It was gathered that the Evangelist was impressed with the painters work after painting her house on November 2019.

Abegunde became a regular face in her house and sometimes attend the monthly vigils she used to organize.

The deceased also used to send him on errands with her car.

ALSO READ- Africans in Guangzhou Are being Stigmatized

However, on Tuesday, March 17, 2020, when she sent him to help her withdraw some cash from her bank account

through an ATM, the painter decided to check her account balance and found over N2 million in it.

Later in the day, he went to Mrs. Ajibola’s house, strangled her to death then fled with the ATM card, one phone and

According to Tribune, he was arrested at his hideout in Akure, Ondo State, after he had withdrawn the sum of

N120,000 from the account…Painter kill Evangelist 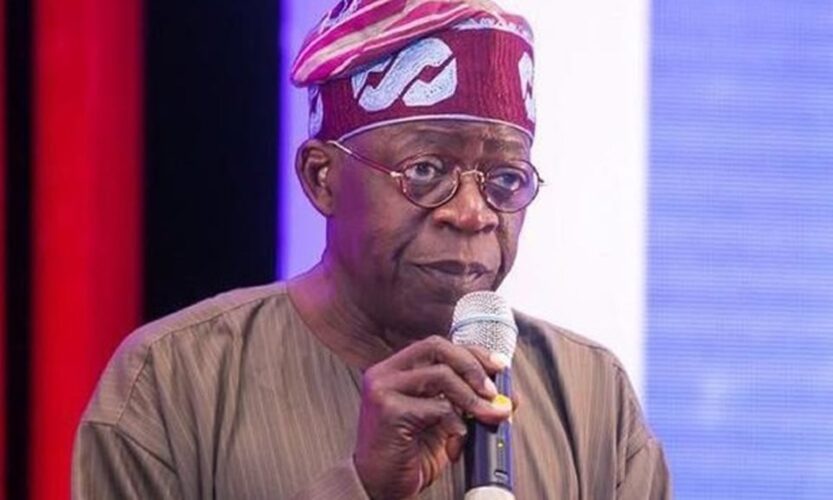 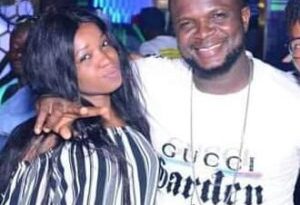 A Man Accused his ex-girlfriend on her birthday of cheating on him with married men. 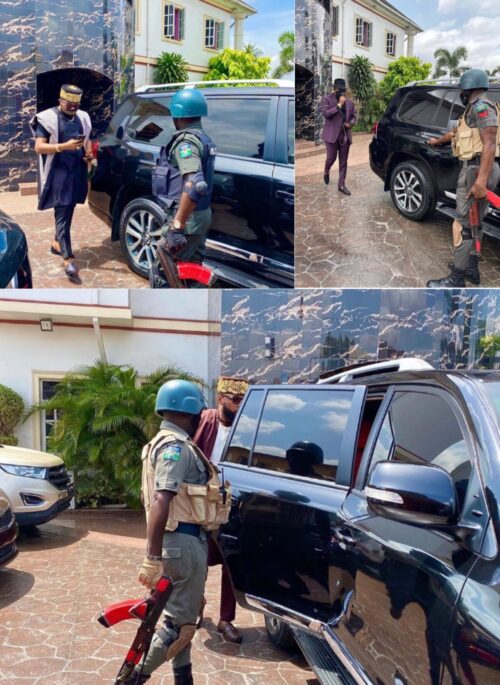