Pedophile man who was a father was shot by Christian Barrett from Washington. Christian explained how he shot her daughters best friend dad after he raped  her 6 year old daughter..

He was further asked what he did after he was released. what kind of employment did he have after serving his time. 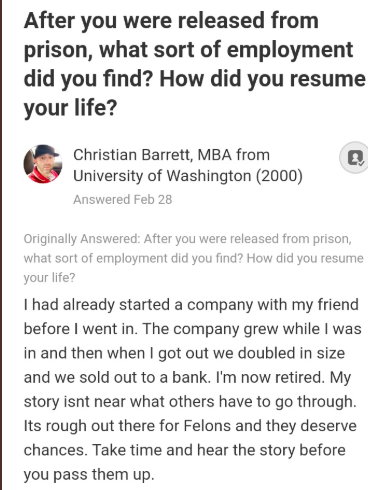 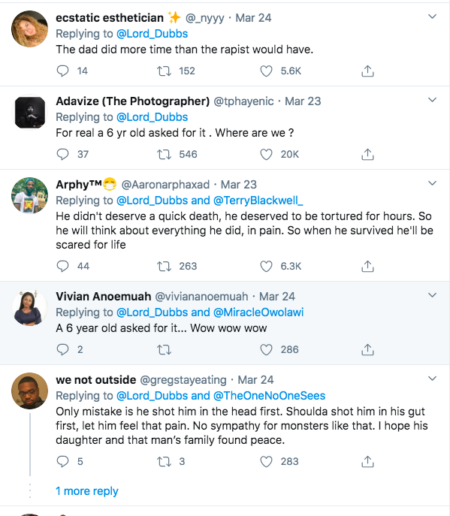 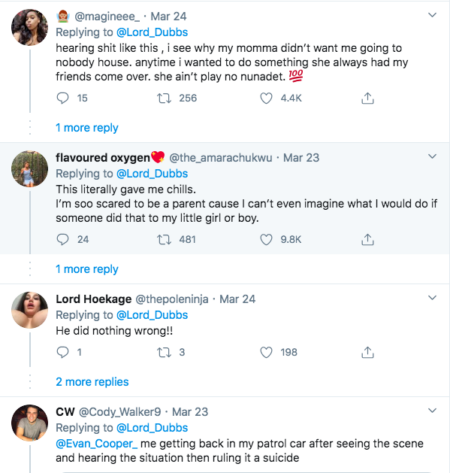