Purpose and Benefits of Pubic Hair

Whether a person chooses to remove none, all, or some of their pubic hair is a personal choice. Although the media, sexual partners, and societal “norms” can sometimes influence this choice, it should be a personal one.

According to medicalnewstoday, Removing the pubic hair has some risks and potential side effects, but most are mild. 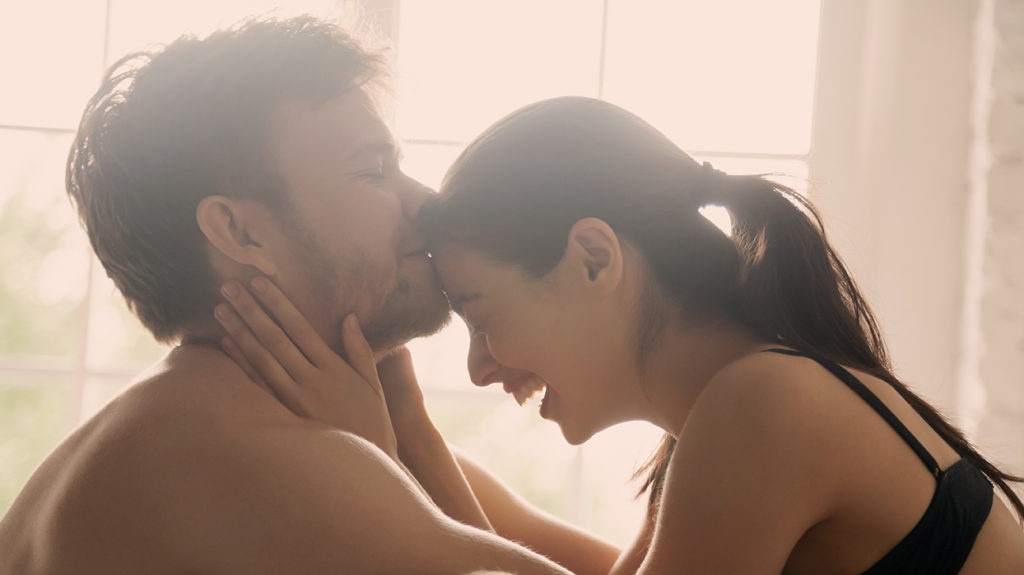 One purpose of pubic hair is to reduce friction during love making.

Researchers theorize that pubic hair serves three main purposes for the human body. These include reducing friction during love making, preventing bacteria and other microorganisms from transmitting to others and maintaining the optimal temperature for the genitals.

Other theories as to the purpose of pubic hair include trapping pheromones. However, most well-controlled scientific studies have not shown any compelling evidence for this.

This ties in with a theory about pubic hair and puberty. Because pubic hair appears during puberty, it is often a physical sign of se*ual maturity and may once have served as a visual cue for prospective mates.

The primary benefit of pubic hair is its ability to reduce friction when making love.

The skin in the area around the genitals is very sensitive. Pubic hair can naturally reduce friction associated with the movements during love and other activities wherein chafing may occur.

Pubic hair can also help stop bacteria and other microorganisms from entering the body. Specifically, it can help trap dirt and pathogens that may enter the body through the genital.

According to one 2017 study, pubic hair may help reduce the risk of contracting a sexually transmitted infection (STI). However, additional studies are necessary to prove the effect of pubic hair on preventing STIs.

A person can safely remove their pubic hair if they wish to, but they do not need to.